Anomic Aphasia is a mild, fluent form of aphasia in which individuals are ocassionally unable to recall and express even the simplest words they want to say.

Individuals with aphasia who display anomia can often describe an object in detail and maybe even use hand gestures to demonstrate how the object is used, but cannot find the appropriate word to name the object. 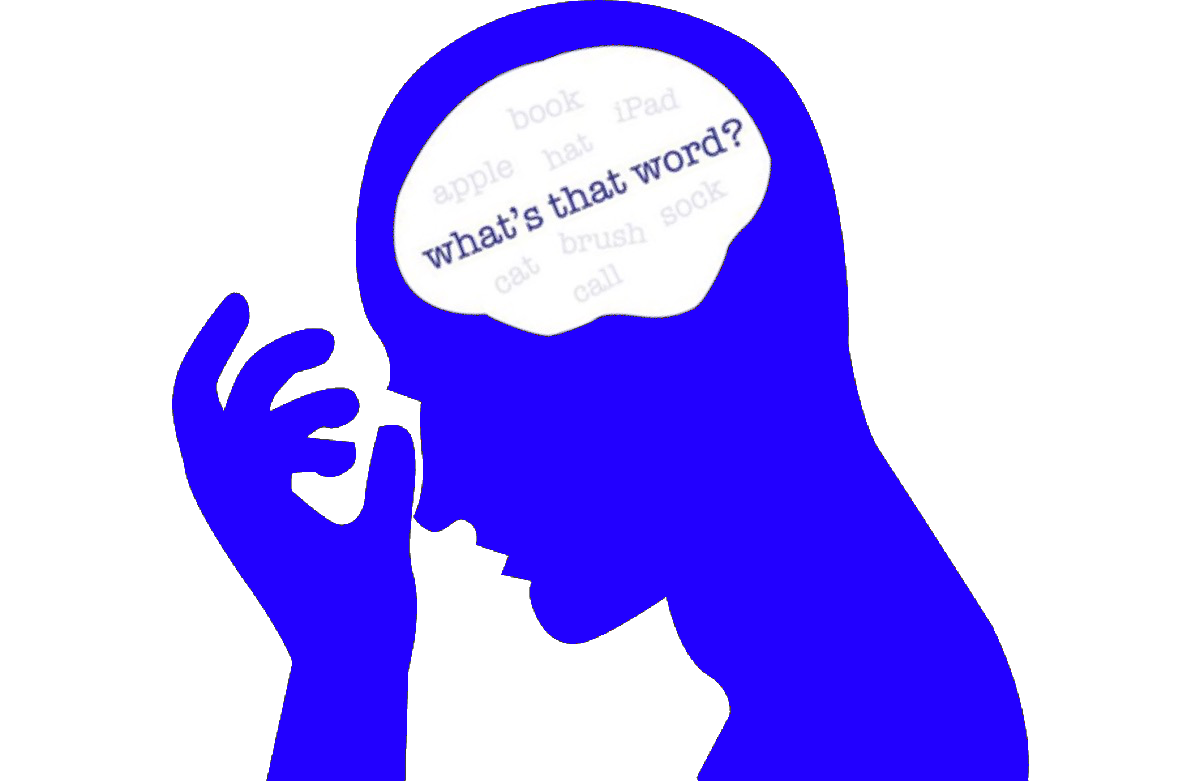 Anomic aphasia can be genetic or caused by damage to various parts of the parietal lobe or the temporal lobe of the brain due to traumatic injury, stroke, or a brain tumor.

The following list provides contextual frames of particular easy test words that were omitted and are supposed to be retrieved by the individual.

- A hard round fruit that is white inside and has a smooth green, yellow, or red skin, which is called peel when it has been removed

"My grandfather always used to recommend that an _____ a day keeps the doctor away."

- A small block of wood or plastic with six sides marked with spots, that you roll or throw to play a game

"The game is played by tossing the ____ from one end of the table to the other."

- A flat paper case for a letter or document, with a part that you stick down to close it before you write an address on it and send it through the post

- A long thin animal with no legs and a smooth skin. Some have a poisonous bite that can kill

"She was bitten by a _____ while walking through long grass." 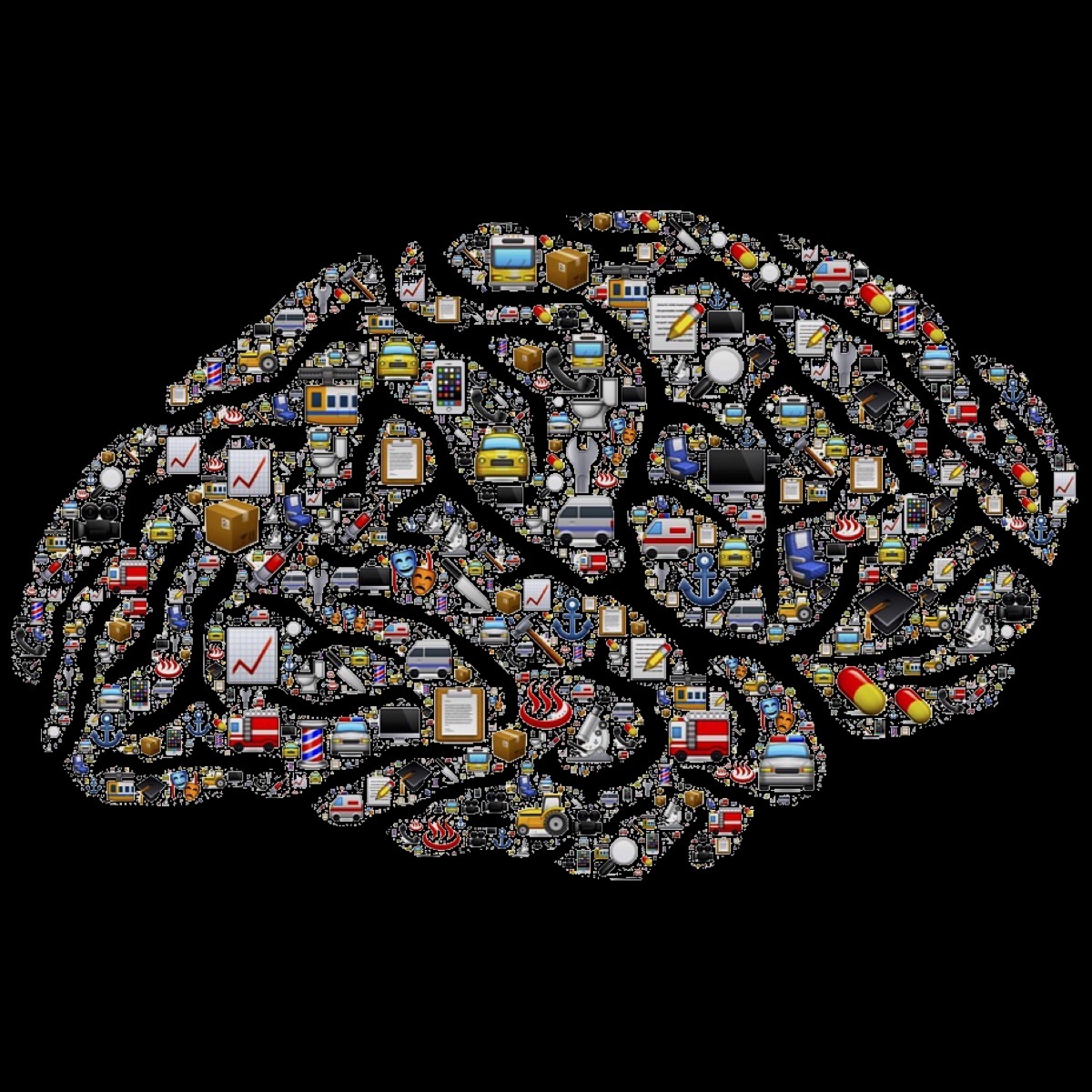 "The ______ stood against the wall, making it easy for the thieves to enter the house."

- An old-fashioned pen made from a bird’s feather

- A vehicle shaped like a tube that travels in space. It is launched when it is sent up from the ground into the sky.

- A musical instrument that you hold under your chin and play by pulling a long object called a bow across its strings.

- A type of cracker that people often eat between meals or with beer. It is baked in the shape of a stick or a knot and covered with salt 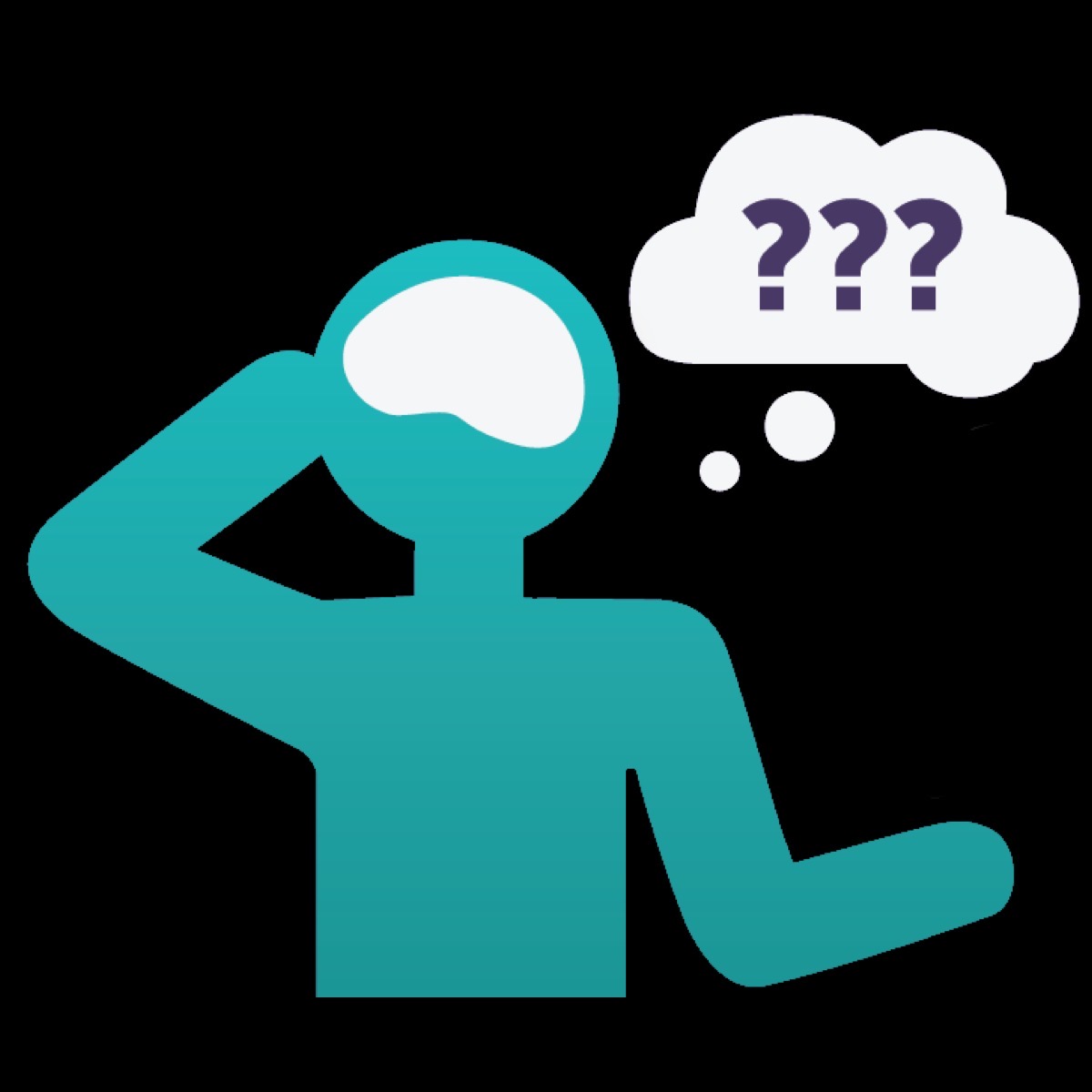 - A very tall plant that has deep roots, a thick stem made of wood, and many branches

- A long curved fruit with a yellow skin

- A sweet food made by baking a mixture that usually contains sugar, eggs, flour, and butter or oil

- A hut made by Inuit from snow or ice

"A plastic surgeon successfully rebuilt his ____." 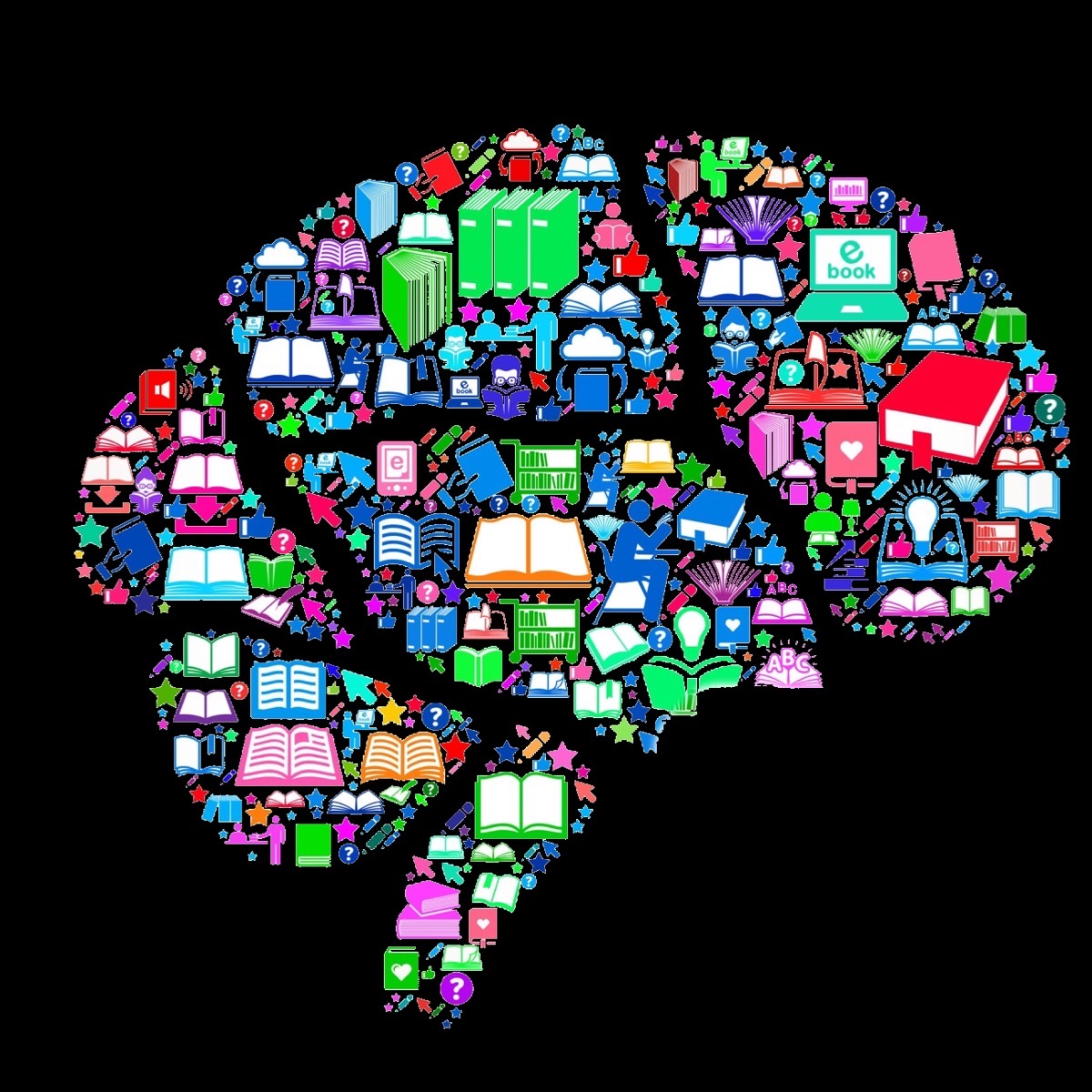