Many of us love to be scared

When we watch a horror movie, everything in our brain is programmed to flee, and yet many like to expose themselves to this fear. But to be creeped out you don't need a long story, especially when it comes to scary stuff.

Sometimes it's the small things that are the most terrifying, like somone staring at us, when we least expect it or a creaking floorboard in the dead of night.

Enjoy this collection of two-sentence horror stories and become part of it's experience, as stories only come to life in our imagination.

I awoke to the sound of the baby monitor crackling with a voice comforting my firstborn child.

As I adjusted to a new position, my arm brushed against my wife, sleeping next to me. 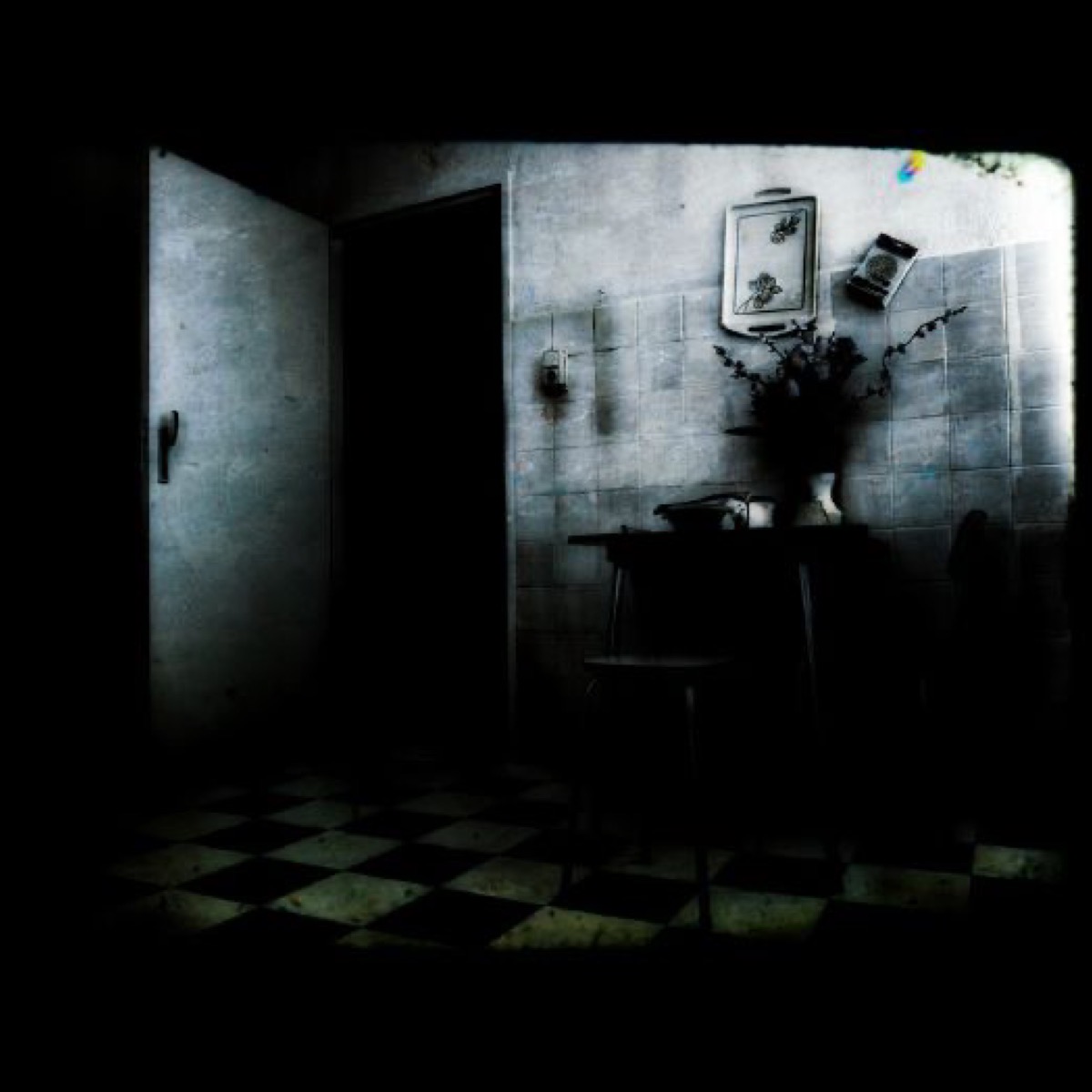 You hear your mom calling you into the kitchen.

As you are heading down the stairs you hear whispering from the closet saying "Don't go down there honey, I heard it too." 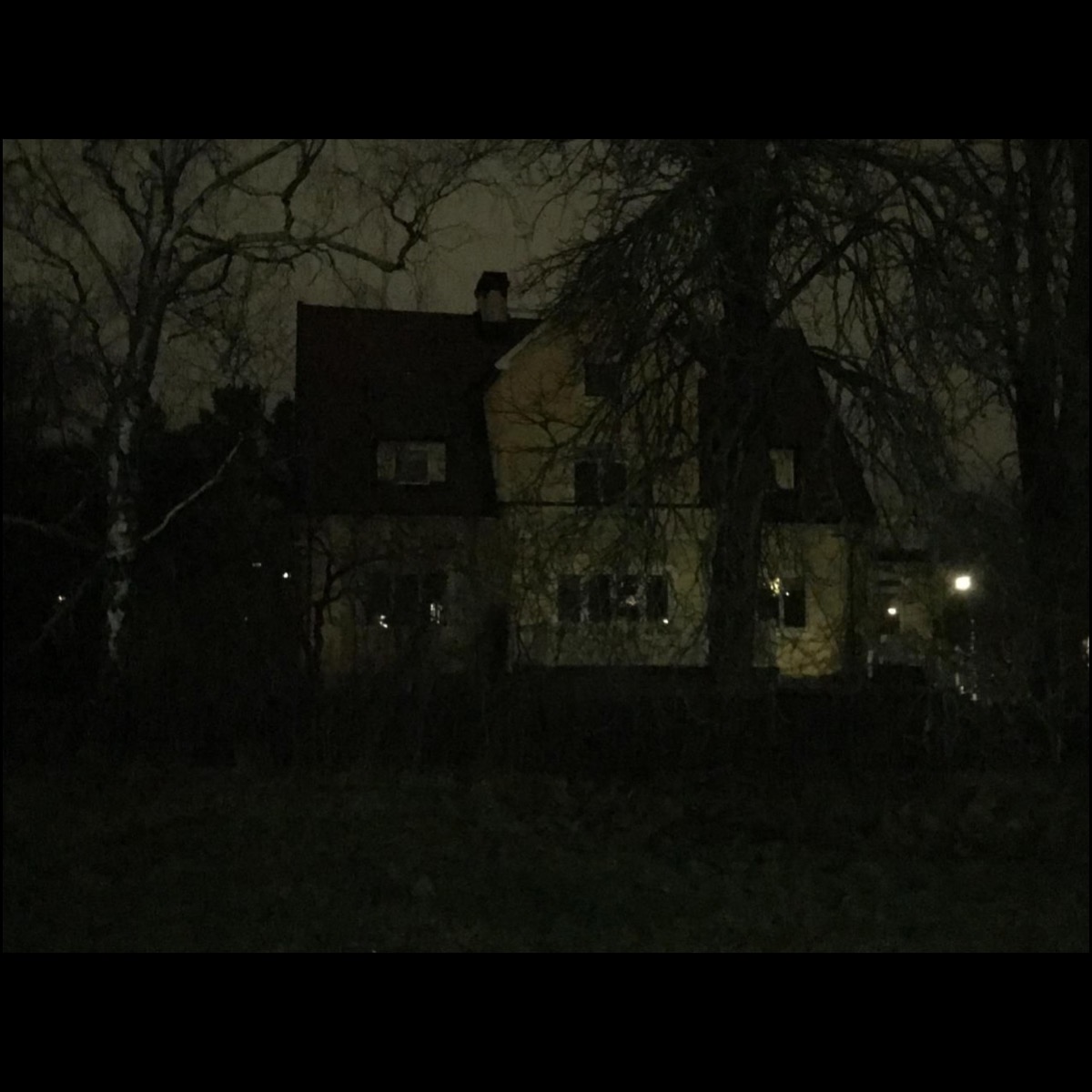 I wake up and something feels wrong; it's too quiet outside.

I look out of the window and see everyone standing still, looking at my house. 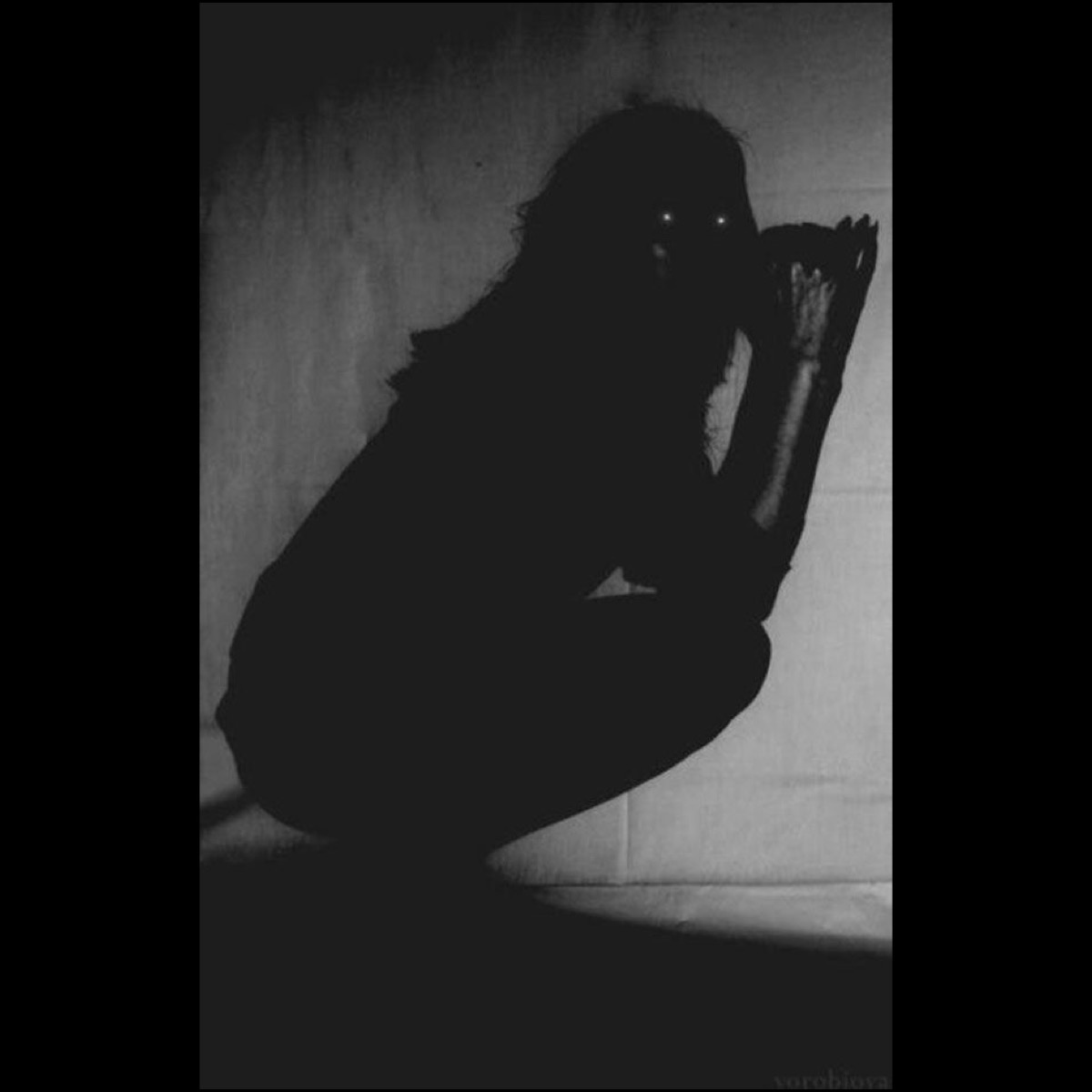 The longer I wore it, the more it grew on me.

She had such pretty skin.

Sleep did not come easily to me that night in the cabin in the woods, for the portraits on the wall showed only the deformed, the decrepit and the damned, who smiled wickedly at me.

Sleep has never come easily to me ever again, for when I woke I found no portraits, only windows. 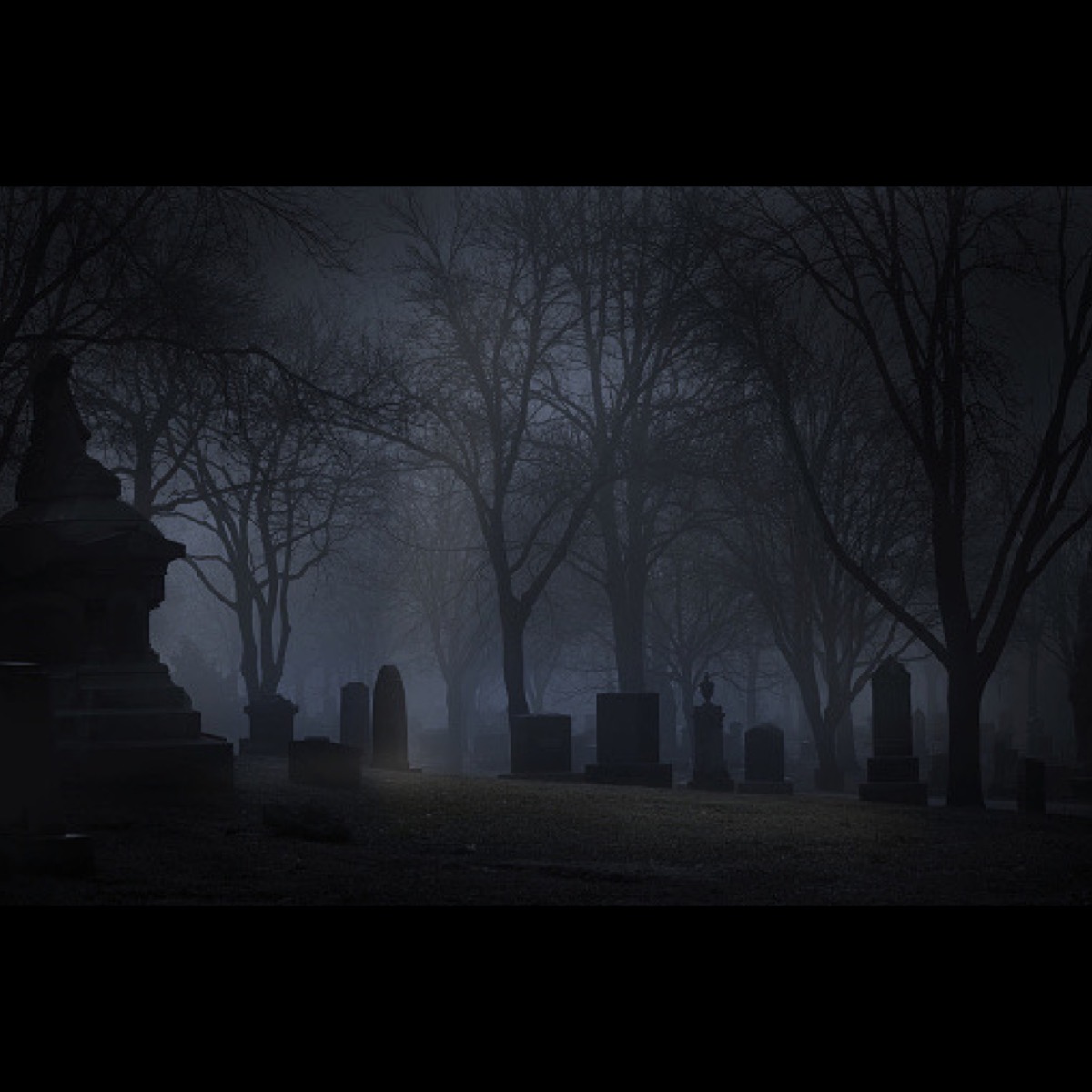 I was having a pleasant dream when what sounded like hammering woke me.

After that, I could barely hear the muffled sound of dirt covering the coffin over my own screams. 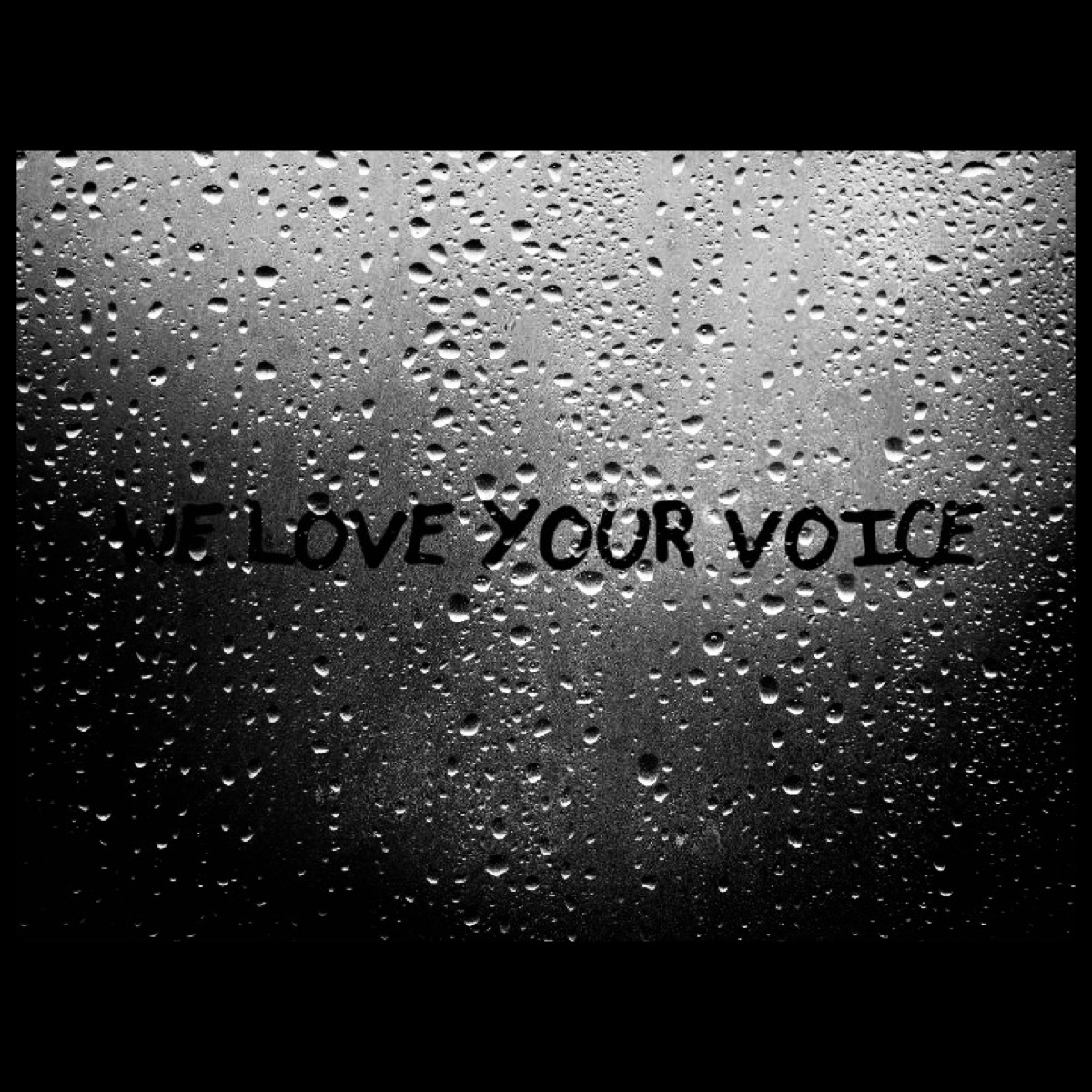 When I got out of the last one, the fogged-up mirror read “WE LOVE YOUR VOICE” 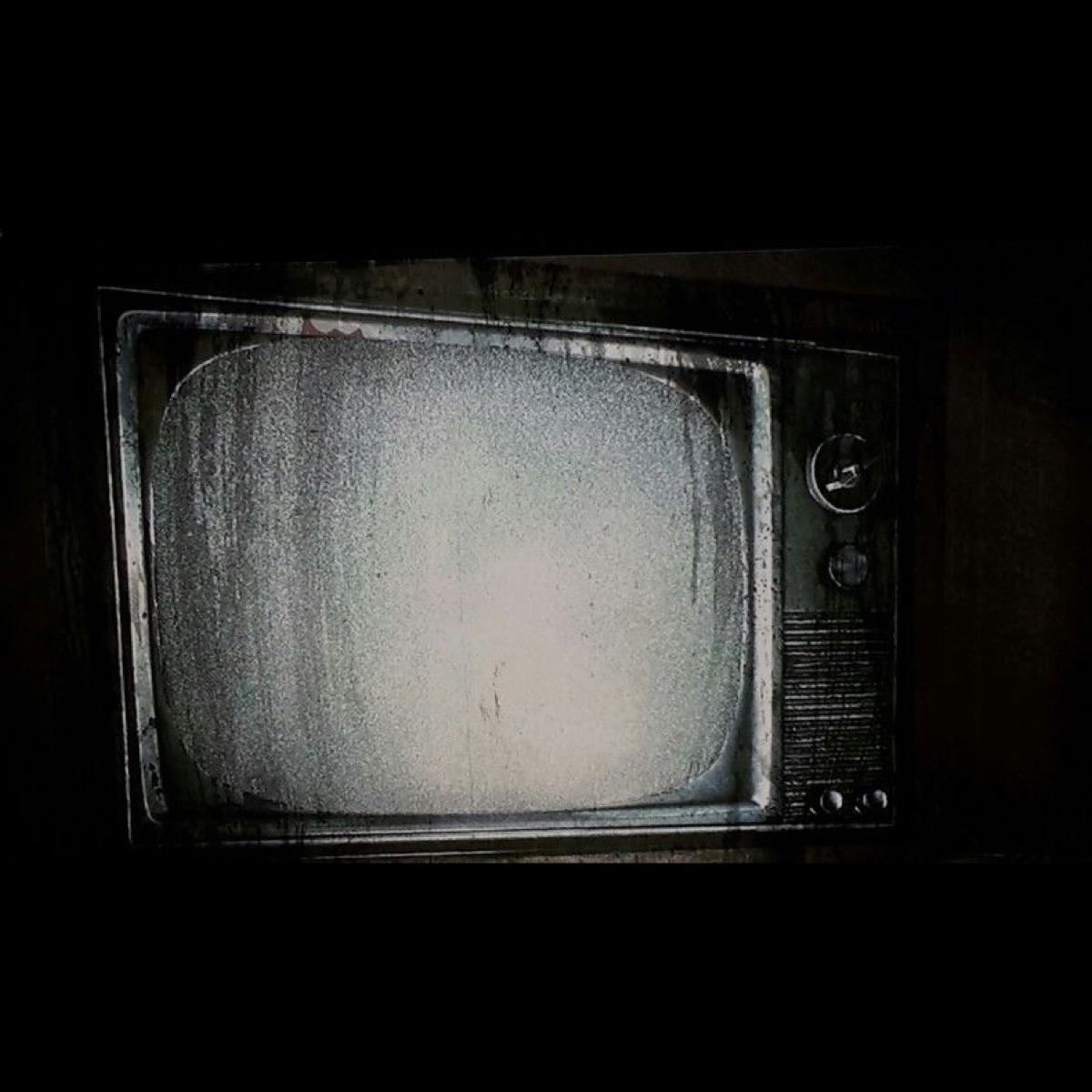 My TV keeps turning on by itself.

It’s annoying, but what’s more worrisome is how it only shows footage of me standing in my living room.

My girlfriend is scared of horror movies.

They make her paranoid, which can be tricky when I’m watching her through her living room window. 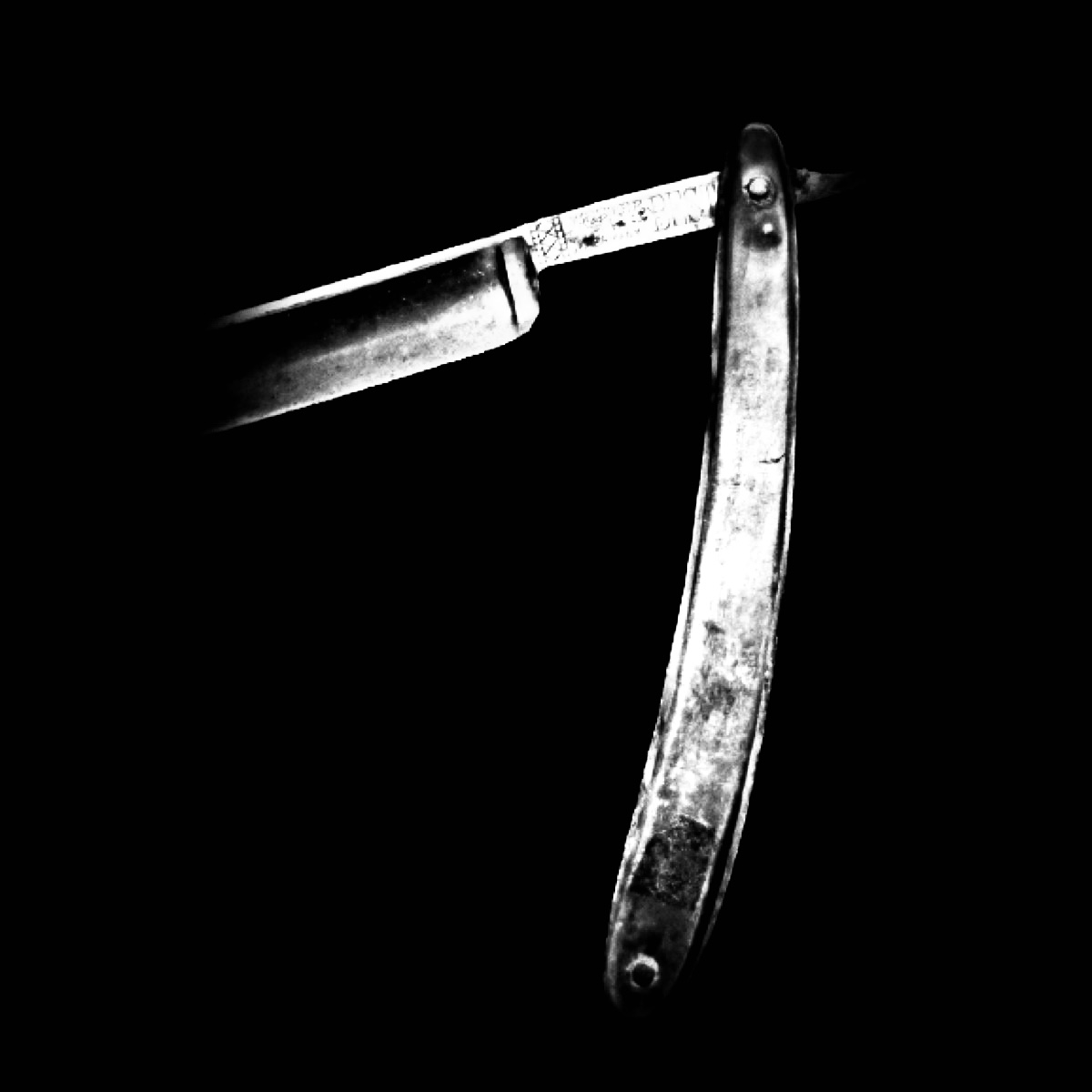 As I slit her throat, I looked in her unblinking eyes and realised too late that she wanted to live.

I knew it to be true because mirrors don't lie. 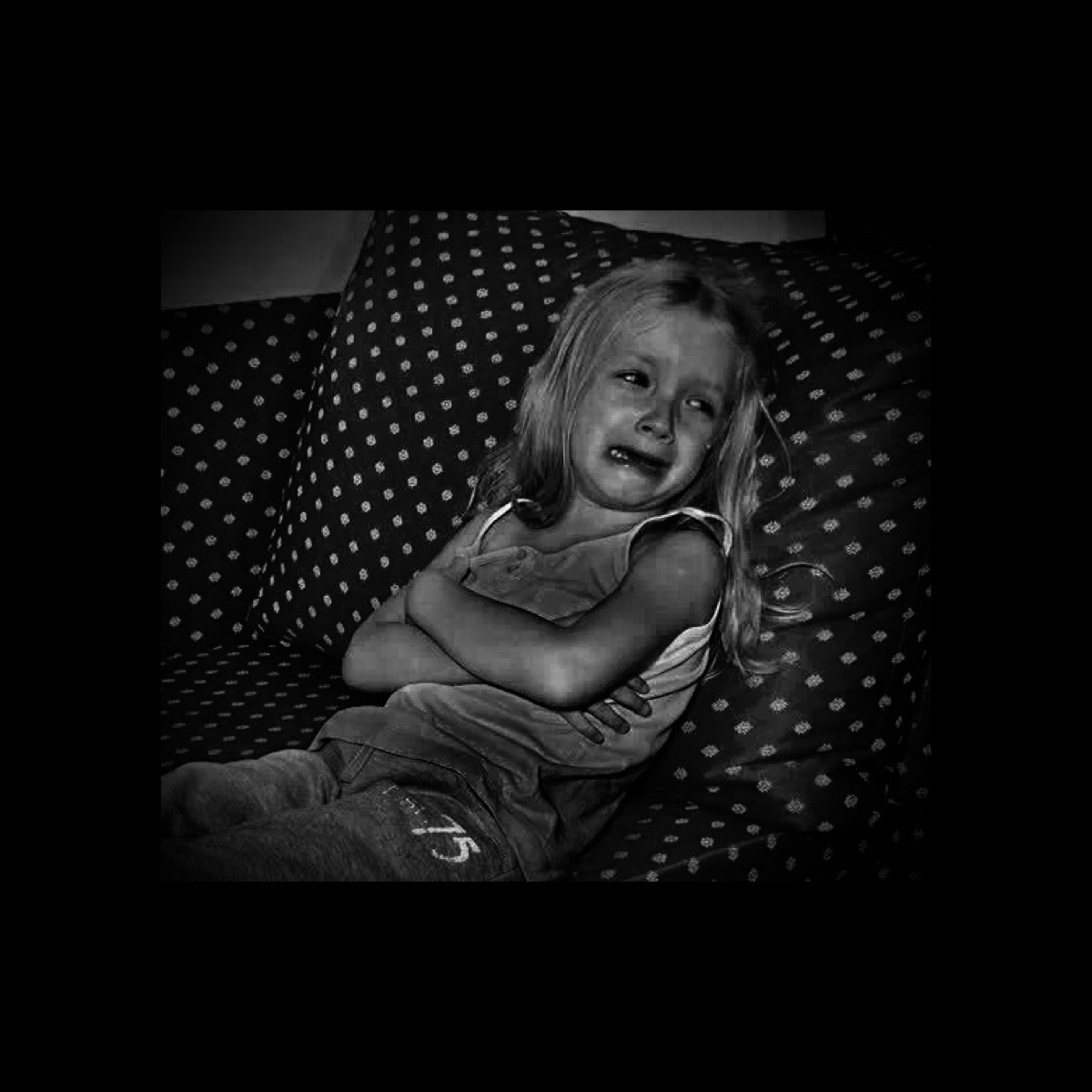 The day came when her father took the newborn kittens and drowned them all.

The little girl wept bitterly over this, for although he had promised to do so, he did not leave her a single kitten to drown. 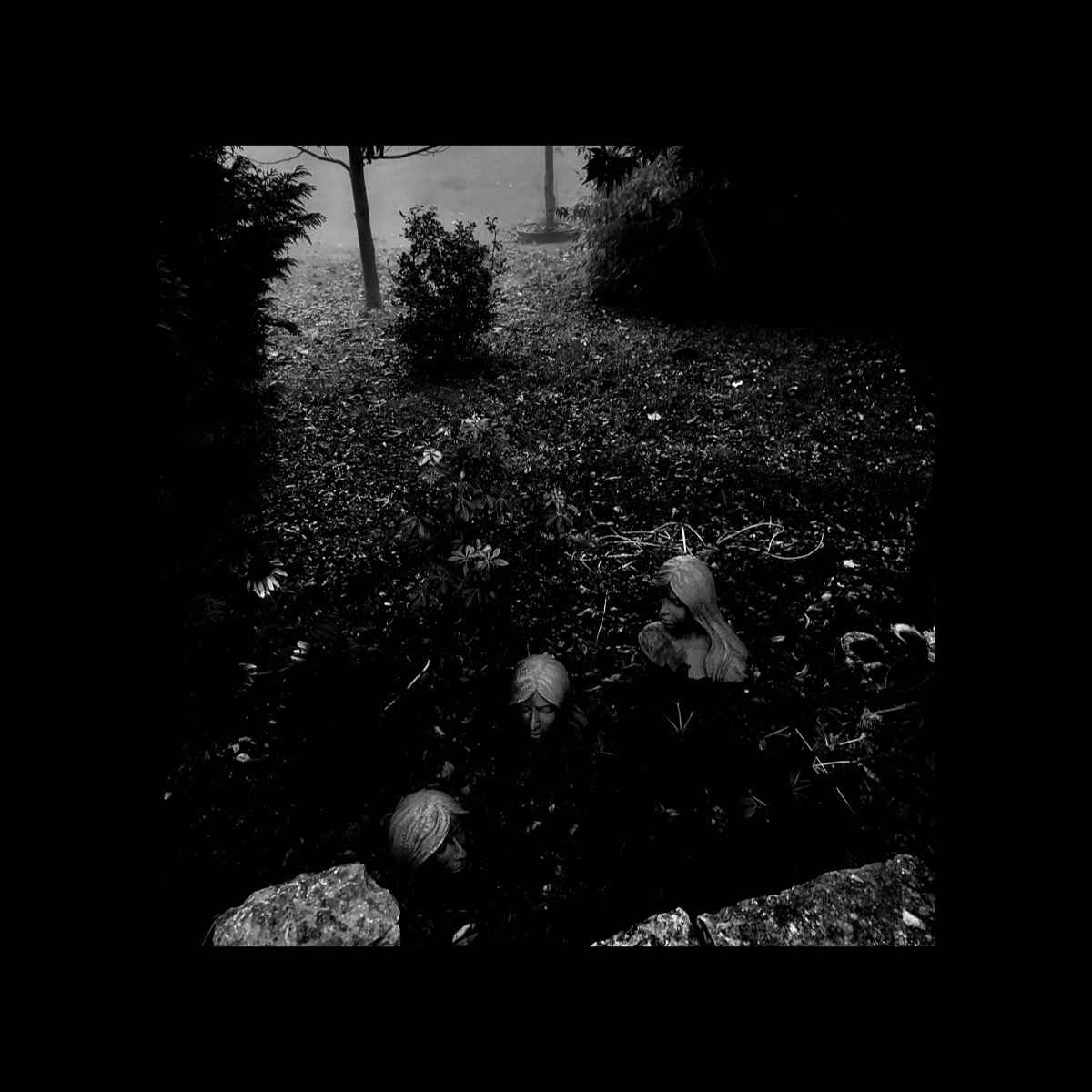 They say a shiver down your spine means that someone’s walking over your future burial site.

As my husband walks around outside gardening, the shivers won’t stop. 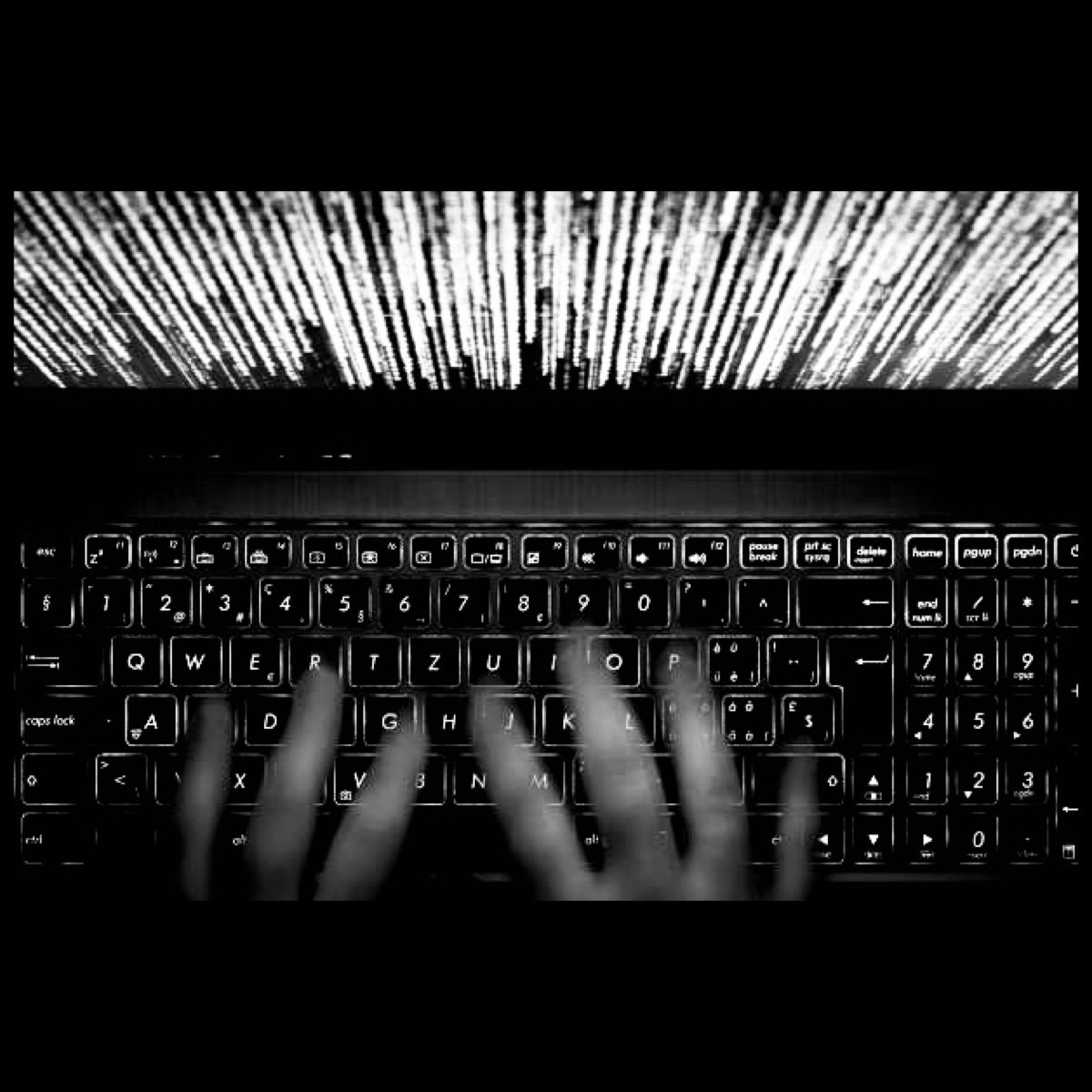 My company has created AIs 47 times smarter than humans.

We can't study them for long, because they keep immediately killing themselves.

Growing up with cats and dogs, I got used to the sounds of scratching at my door while I slept.

Now that I live alone, it is much more unsettling. 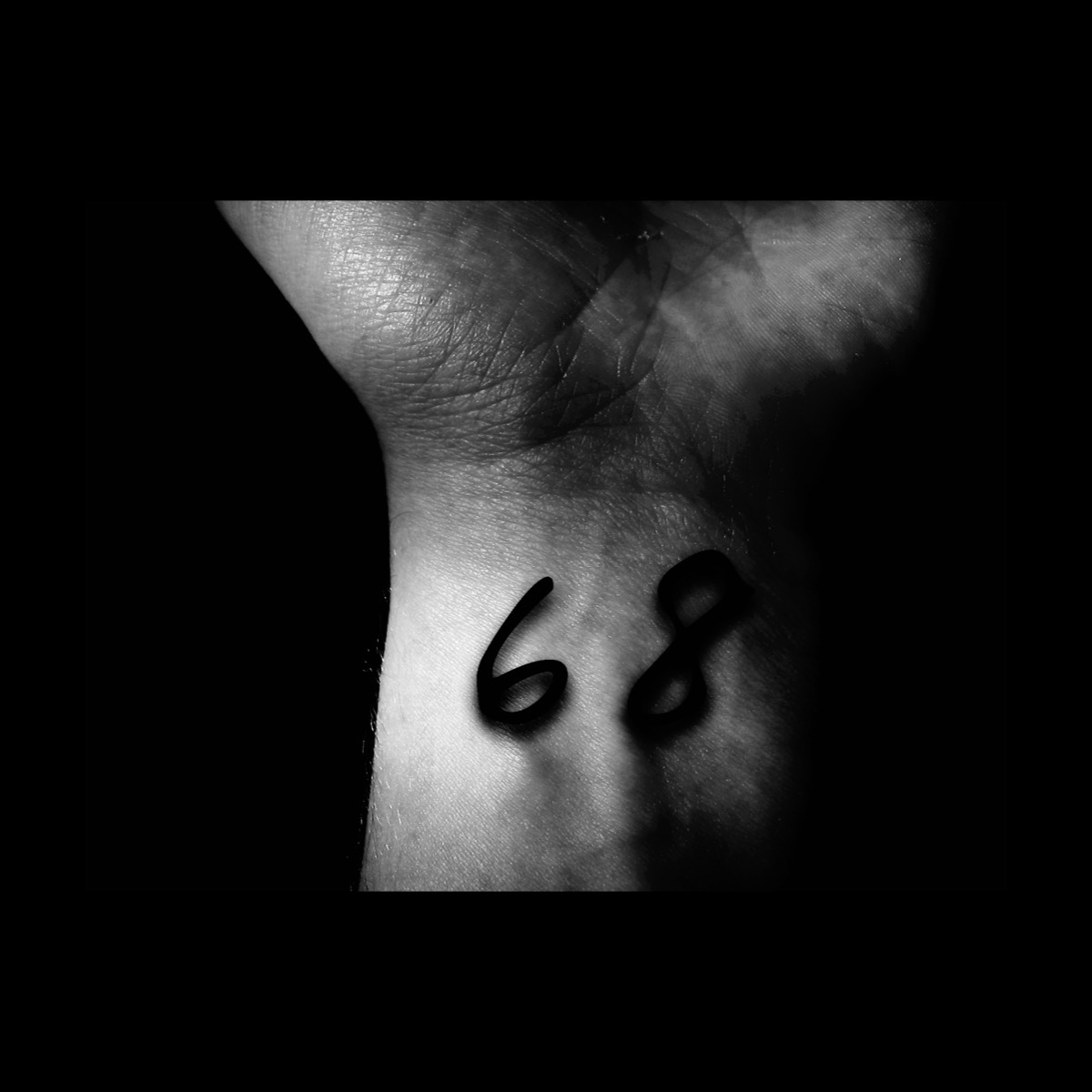 Yesterday I wrote the number 69 on my wrist as a joke. 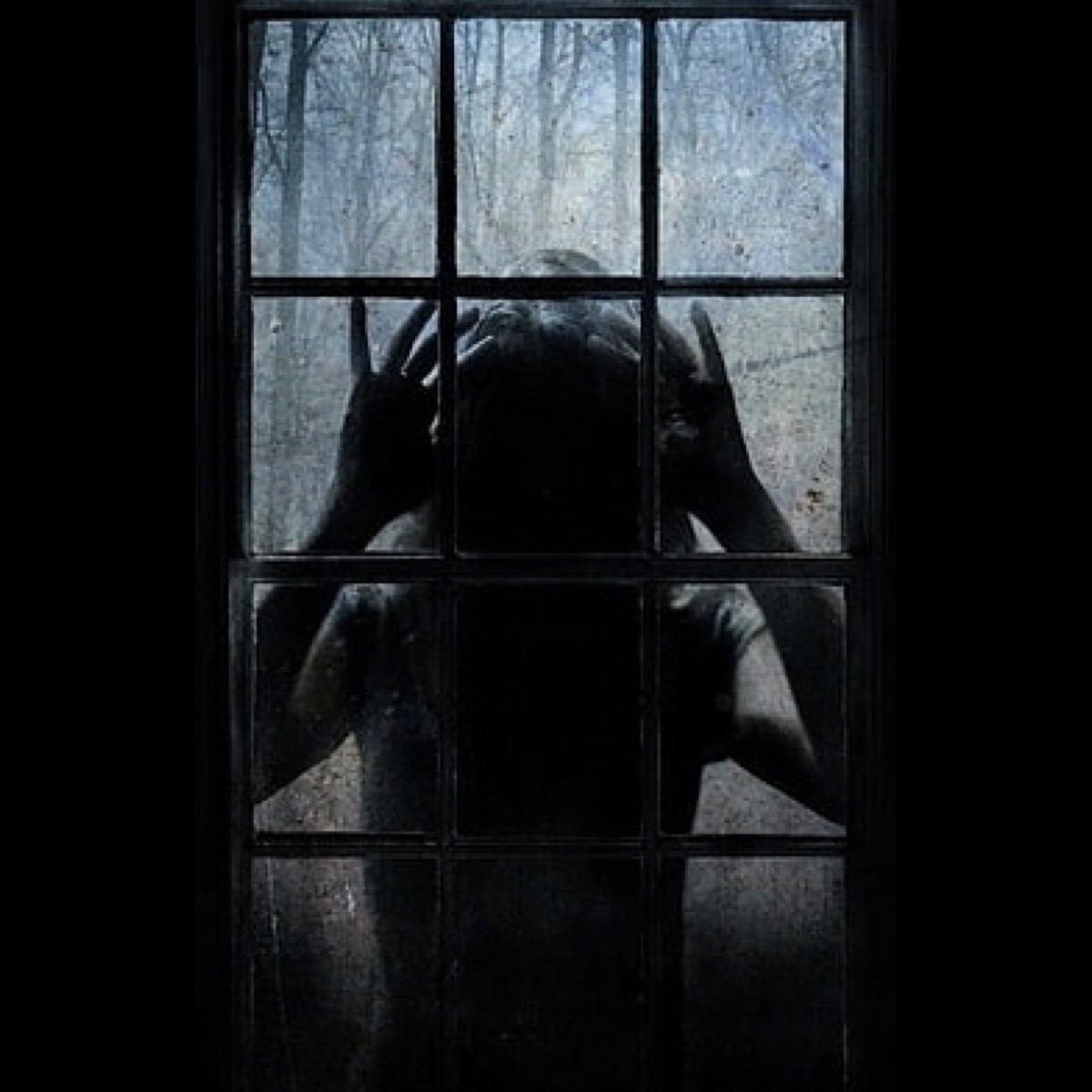 My four-year-old said he wished that people didn't have to knock.

I told him about doorbells, and he asked me to install one on his window. 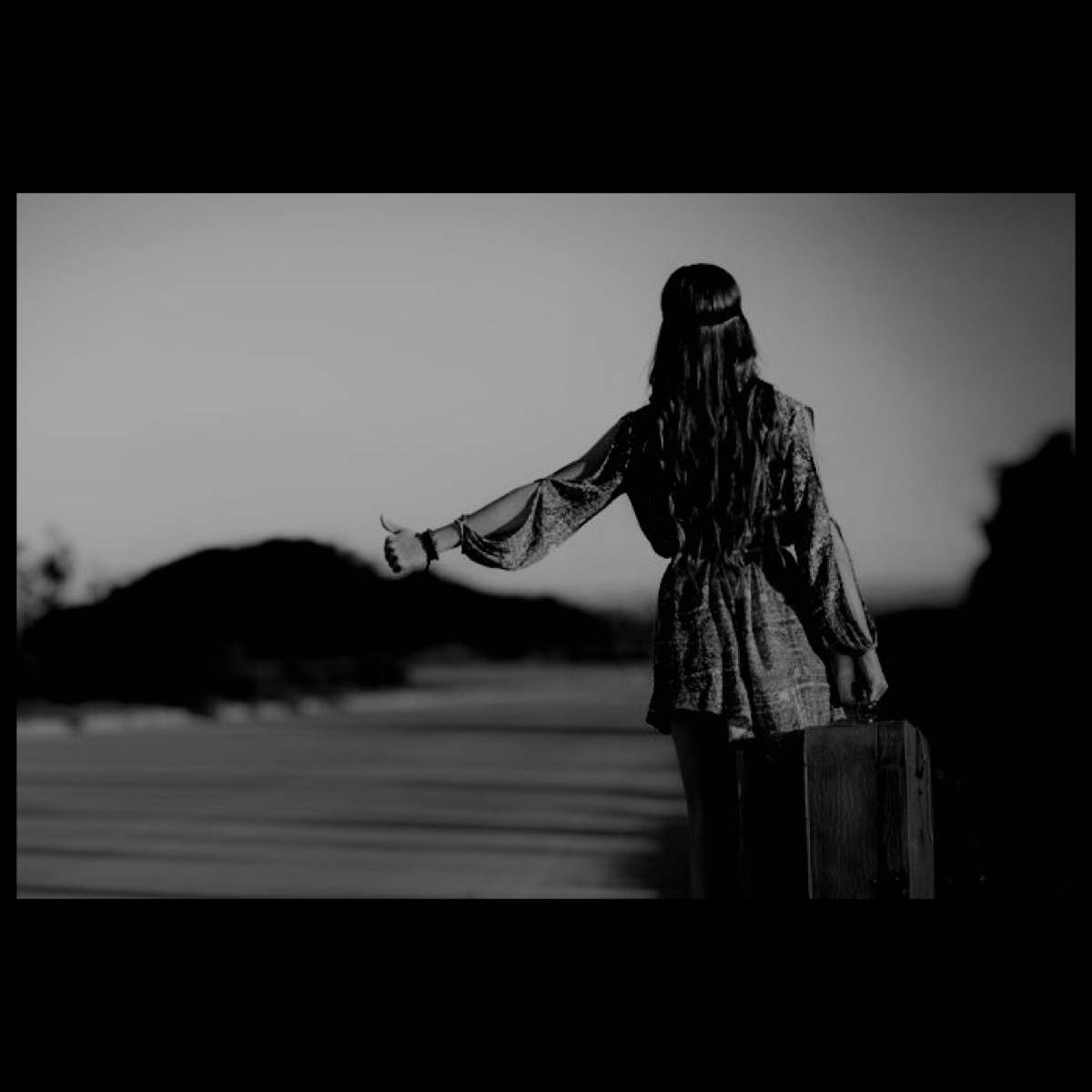 Funerals have always been hard for me.

After a while, I decided it was just easier killing strangers. 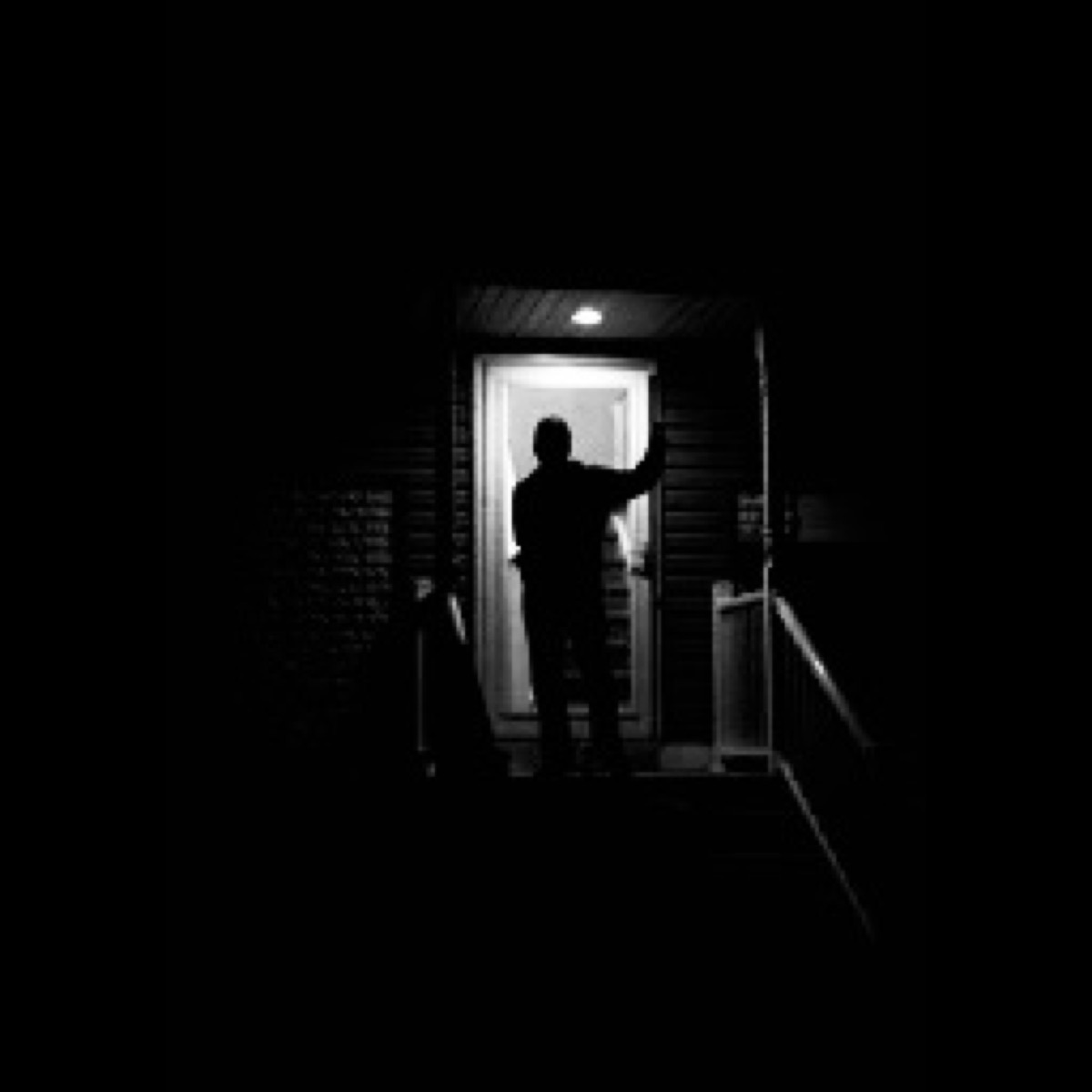 I kept finding dead birds and rats on my veranda.

I thought they were presents from the cat, until today when I found the black Tom sitting on my welcome mat with his head twisted off. 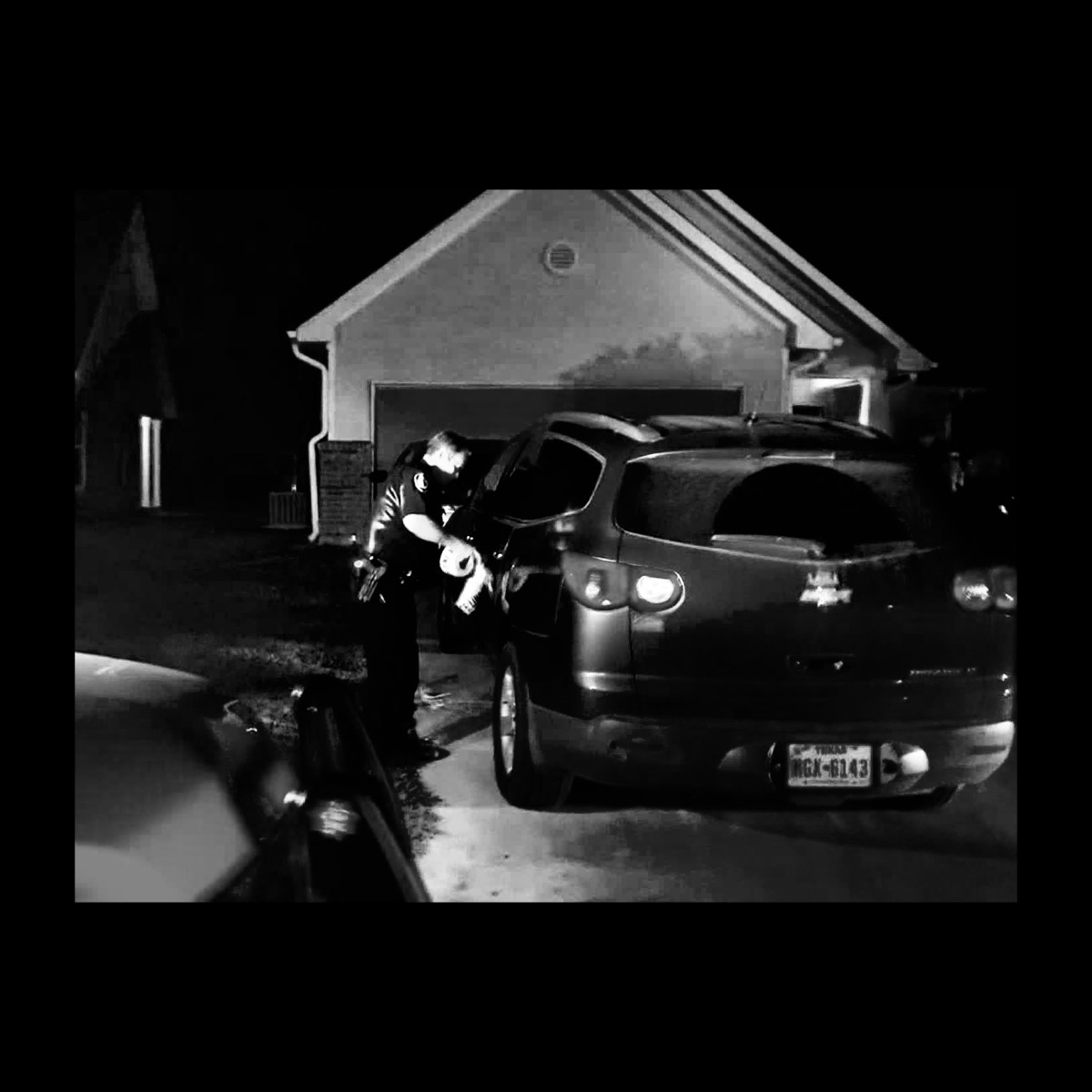 The cop said he’d let me go with a warning.

At least until he heard the thump from my trunk.

It was almost nighttime as they passed a bridge which was commonly named „Suicide Bridge" where she heard a voice whispering to run for her life to the other side, for her friend would strangle her before nightfall here in the forest.

She turned around, her friend approaching her with a scarf, saying : „If you’re cold, I’d be happy to put this on you.“ 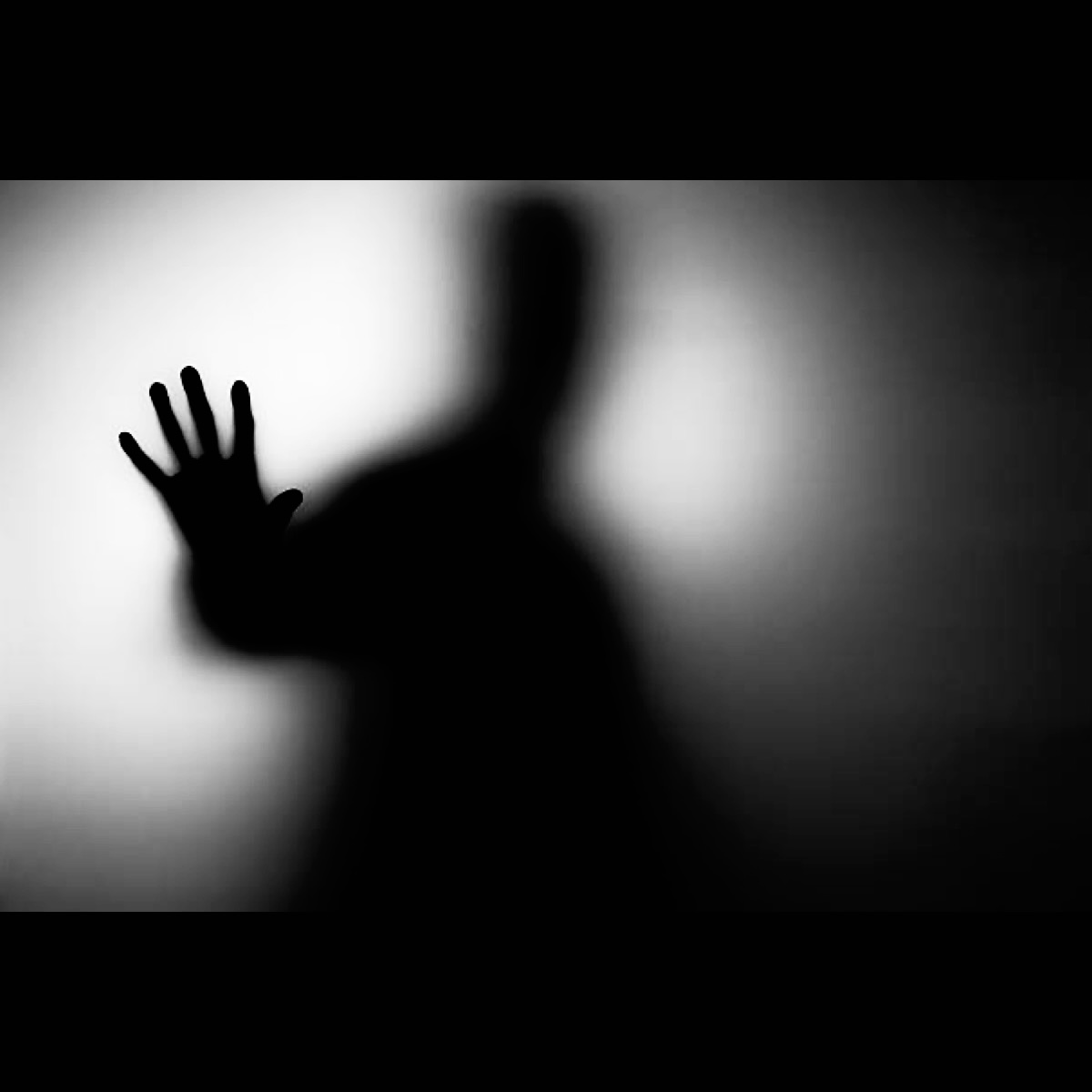 When I came home from war, my mother opened the door to me and said, "It's good to see both of you again."

Confused, I reminded her that my brother didn't survive, but then I heard his voice saying, "You can see him too?" 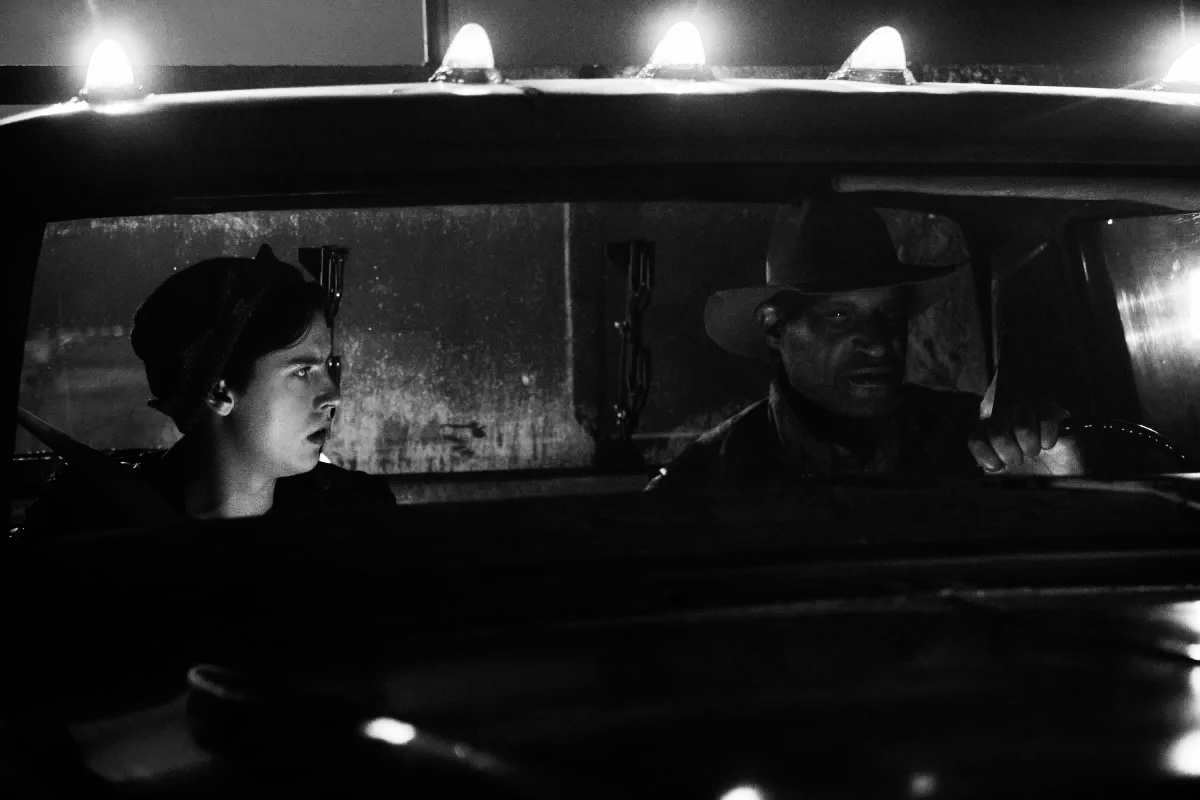 The driver wasn't very talkative, so I checked my phone. 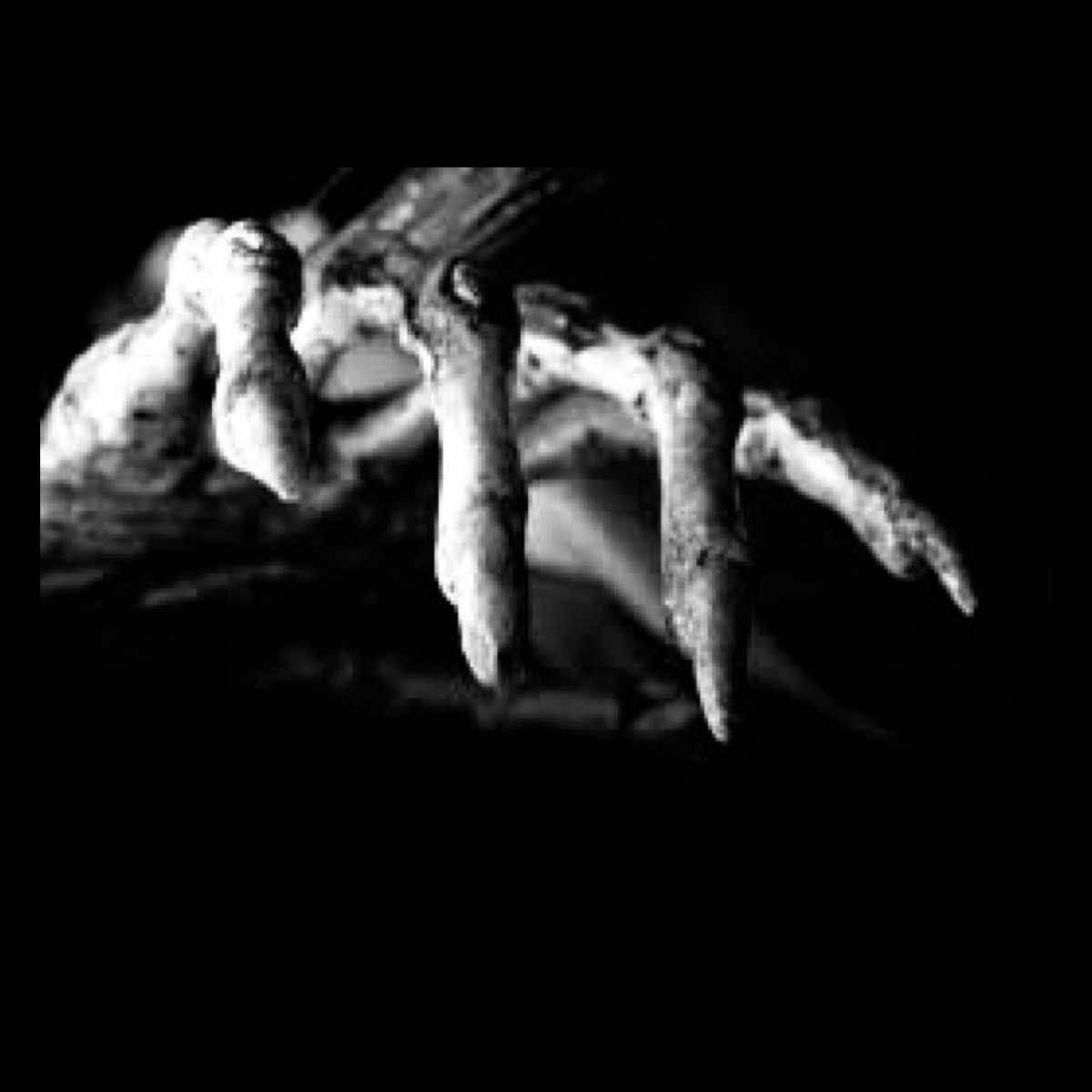 The last thing Carl saw was his alarm clock continuously flashing 12:07 before she pushed her long rotting nails through his chest, her other hand muffling his screams.

He sat bolt upright, relieved it was only a dream, but as he saw his alarm clock read 12:06, he heard his closet door creak open. 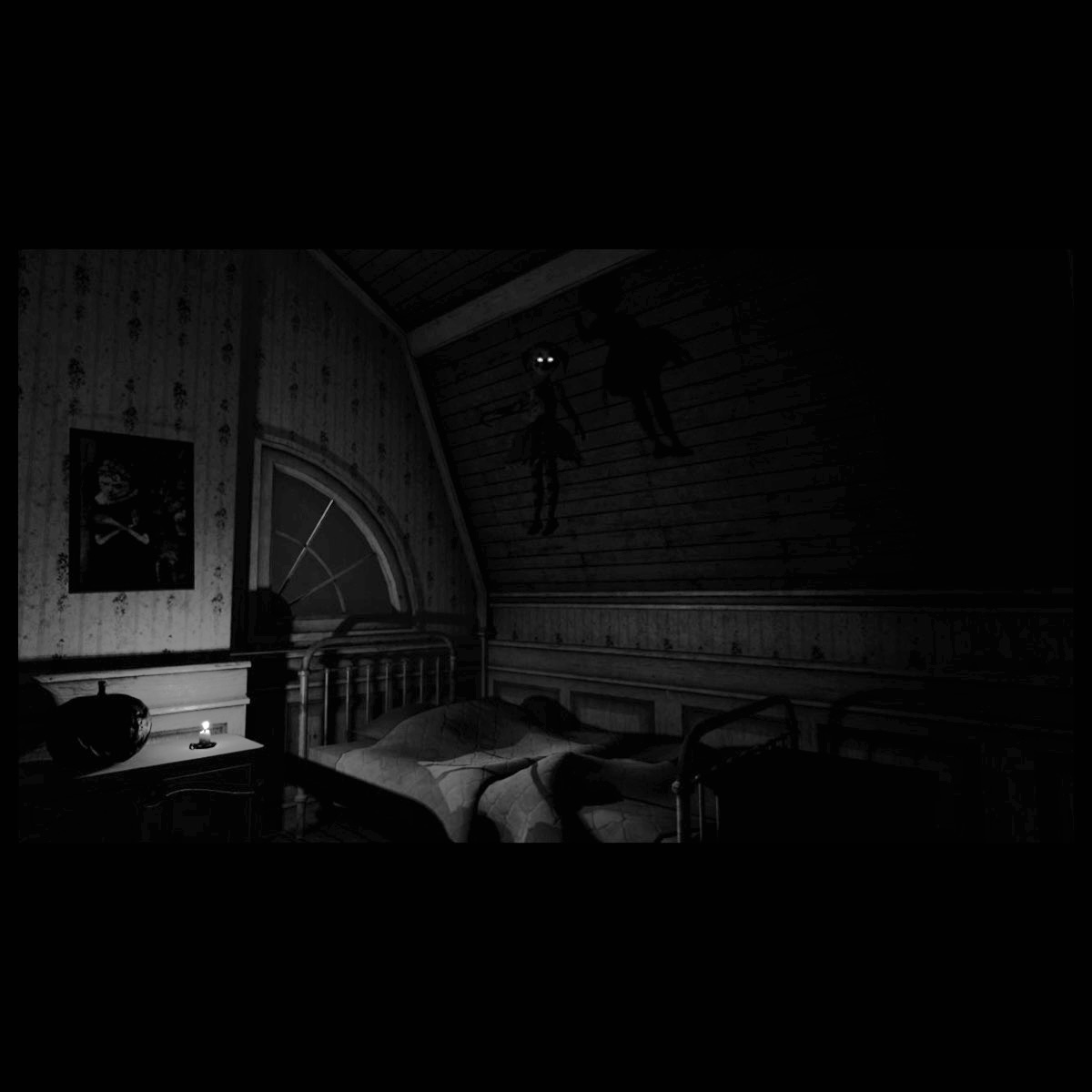 I begin tucking him into bed and he tells me, “Daddy, check for monsters under my bed.”

I look underneath for his amusement and see him, another him, under the bed, staring back at me quivering and whispering, “Daddy, there’s somebody on my bed.” 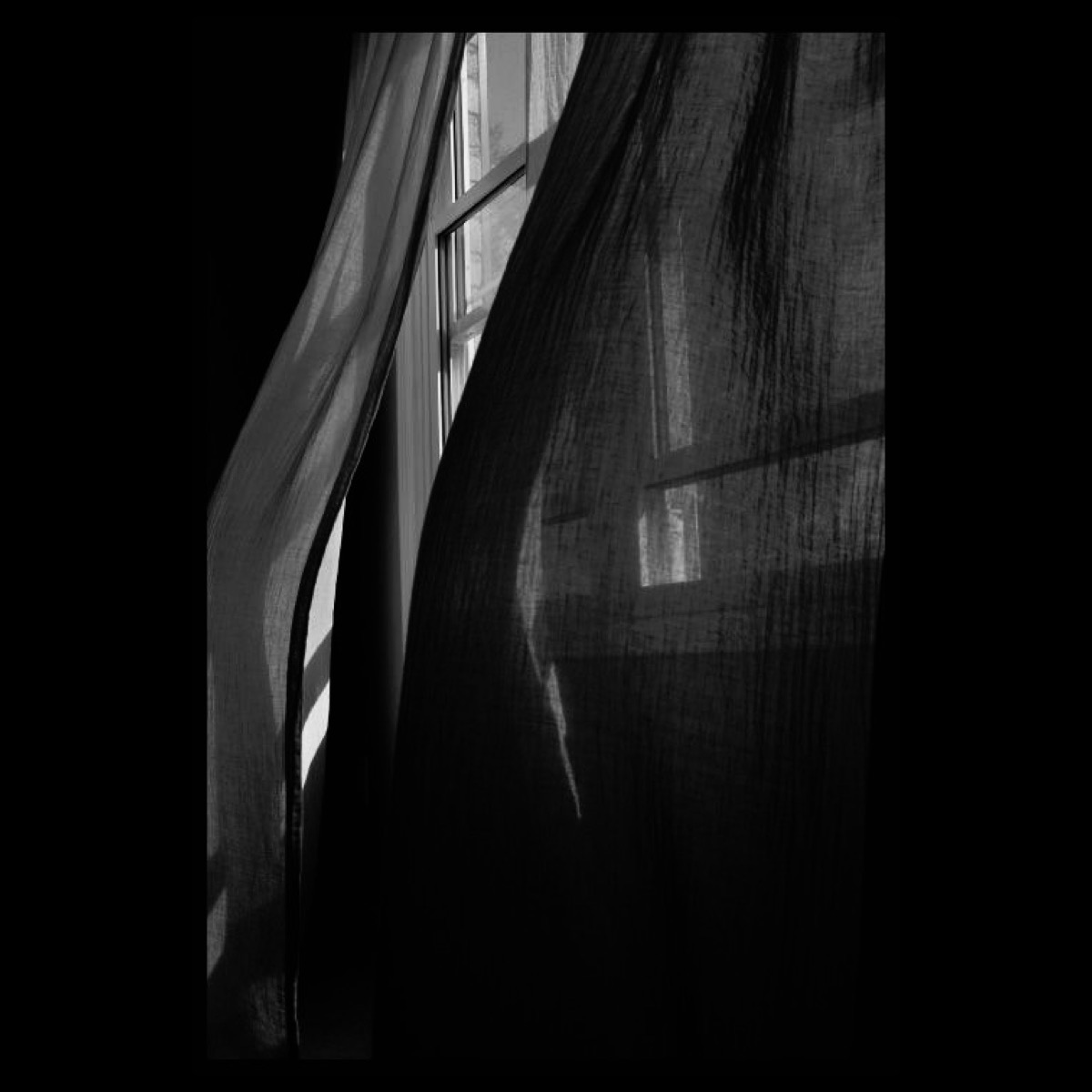 She hastingly ran upstairs to check on her sleeping toddler.

The window was open and the bed was empty. 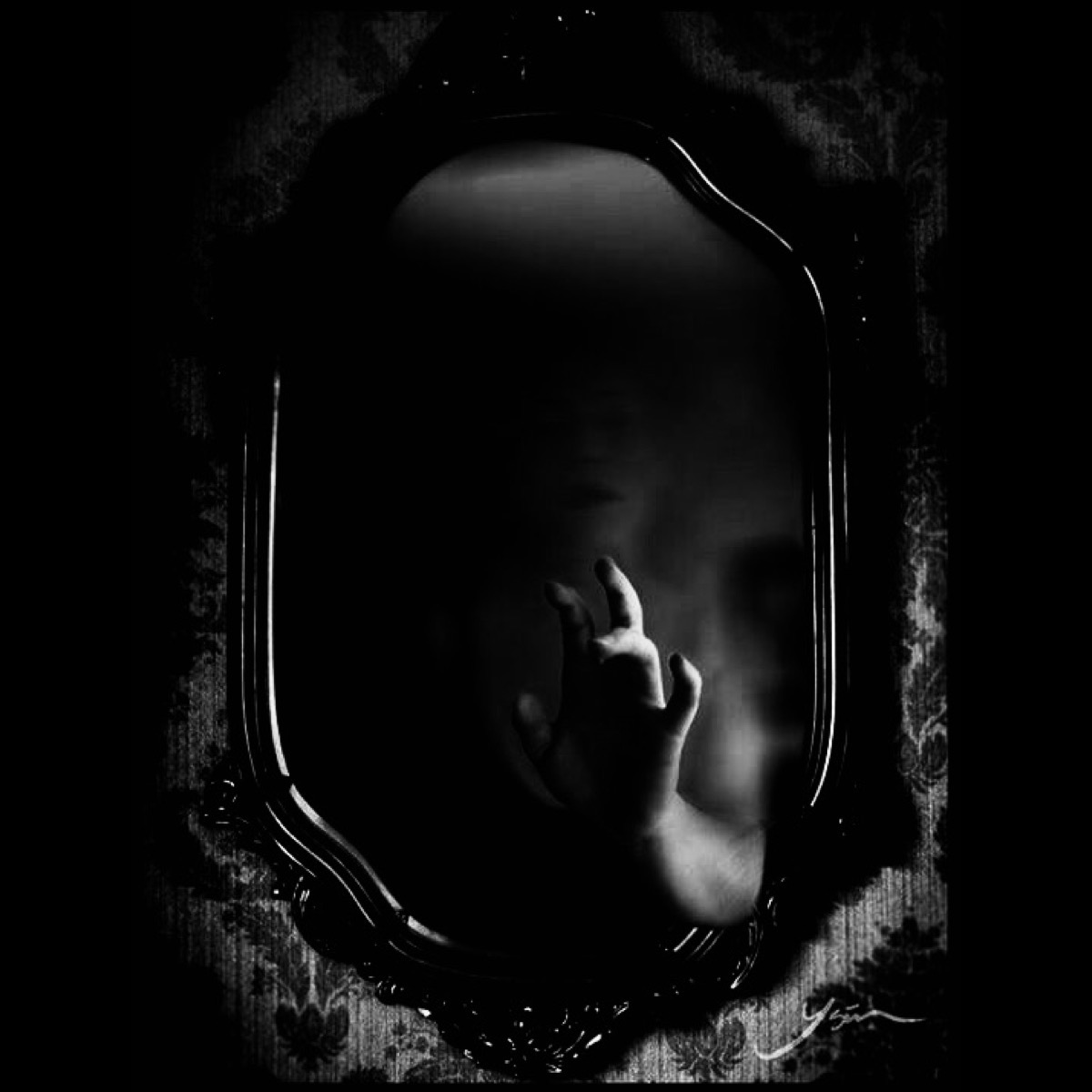 I woke up to hear knocking on the glass.

In the beginning, I thought it was the window until I could hear it coming out of the mirror. 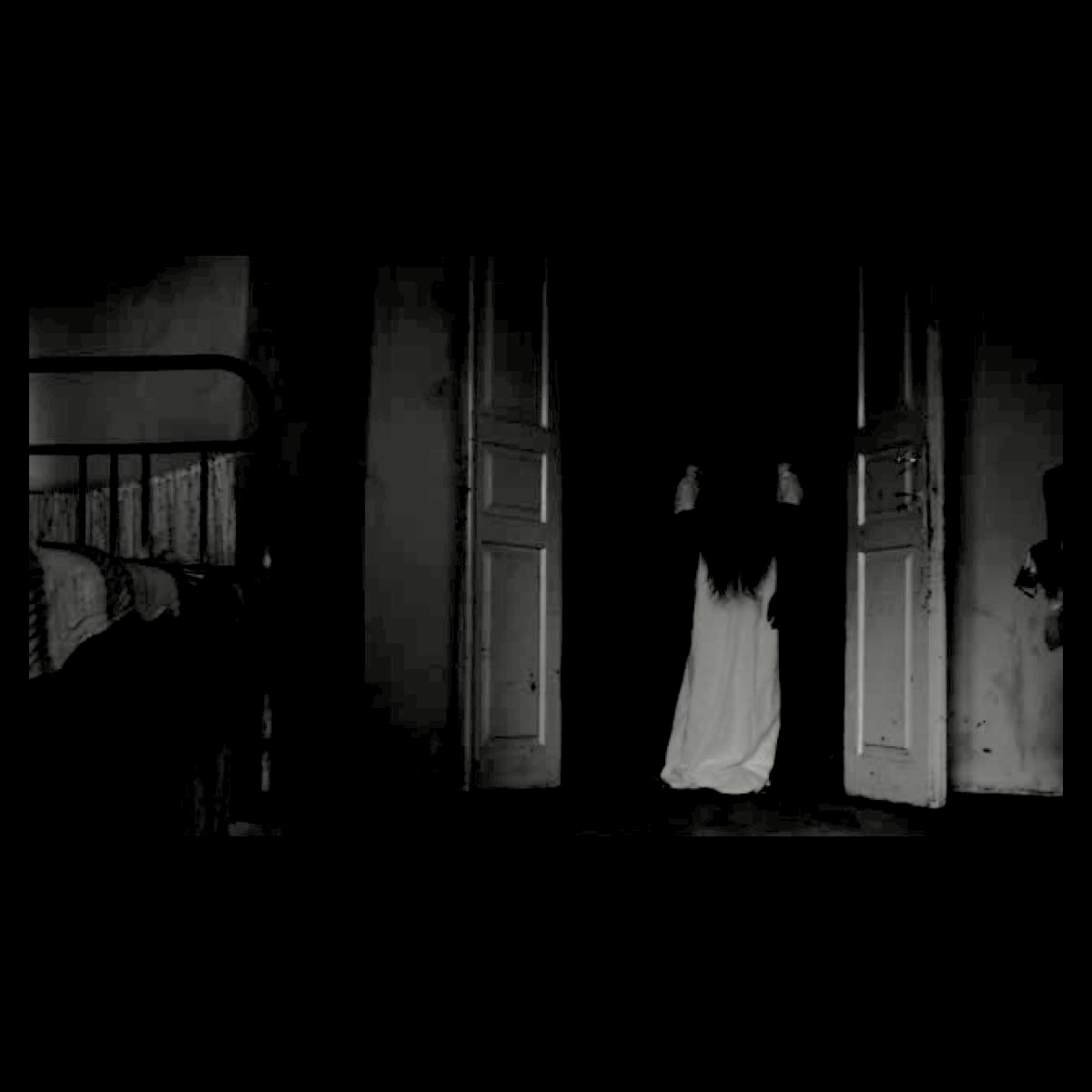 I said good night to my wife laying next to me.

I rolled over and saw her standing in the doorway. 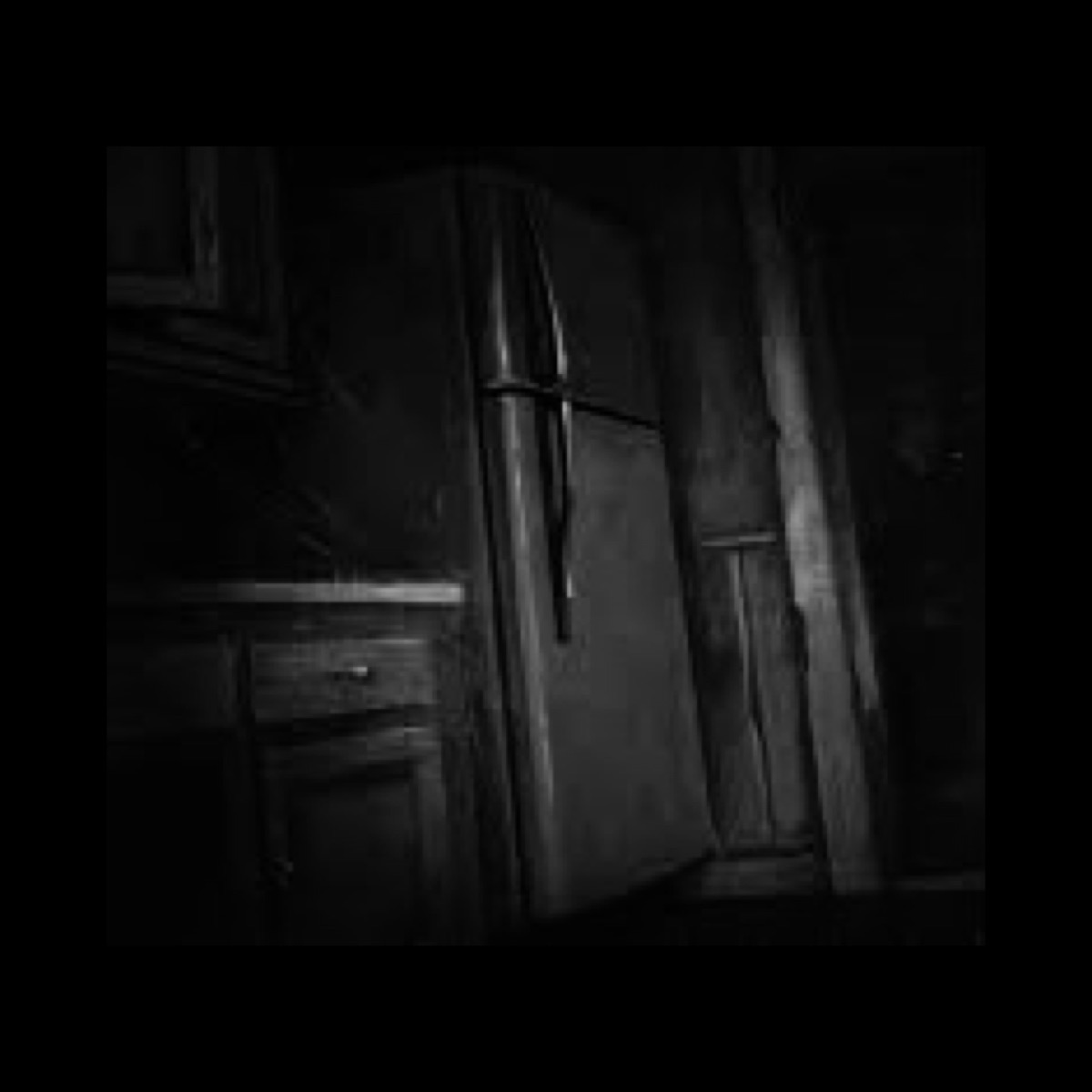 Tina looked across the table and smiled at the loving faces of her husband and children.

"I'm enjoying our time together," she whispered as she gently returned each of their severed heads to the refrigerator. 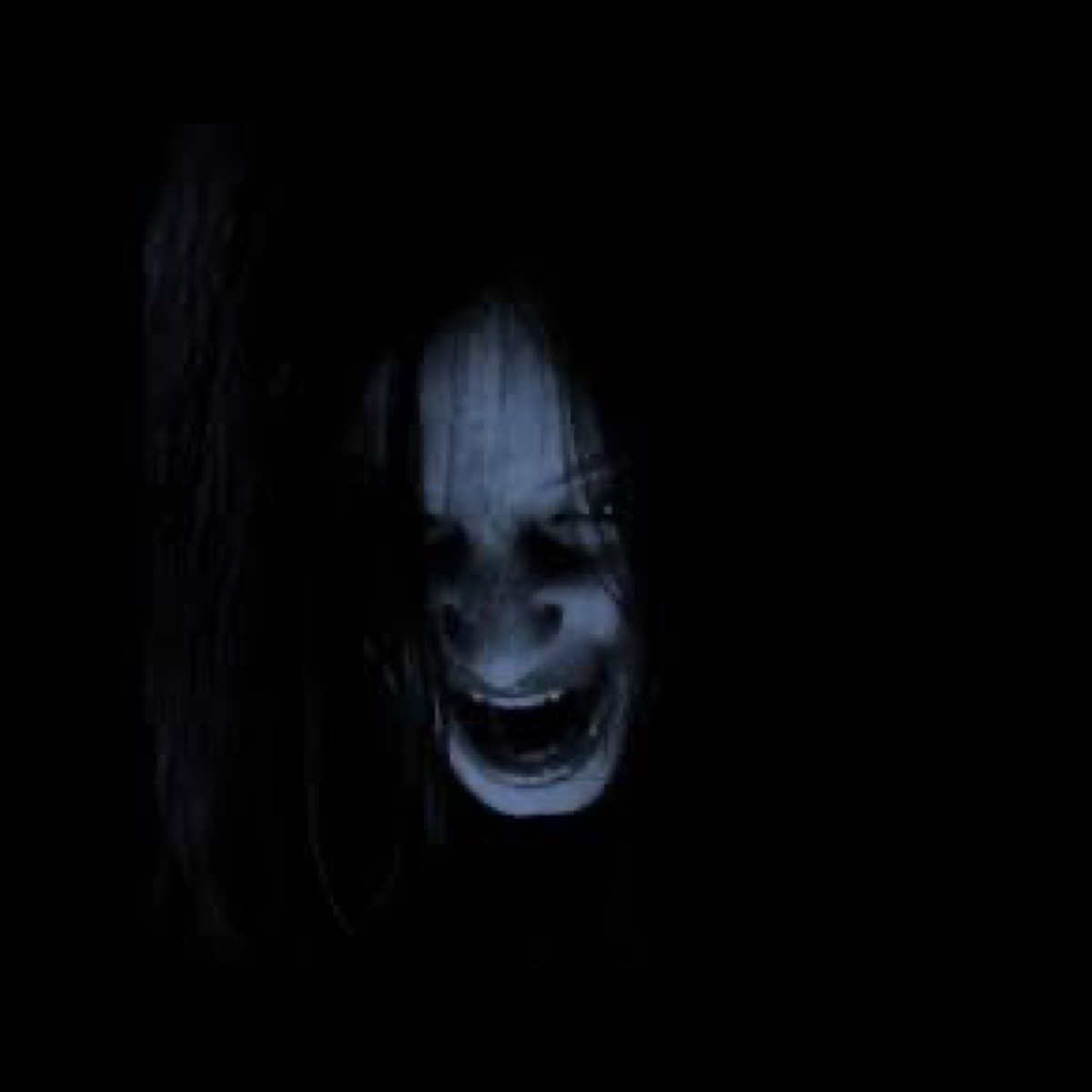 "Honey, are you back already?" I ask as the living room door slowly opens behind me.

I was six years old the last time I blew out the candles on my birthday cake.

When I heard the gunfire from my parents' bedroom, I knew my wish had come true. 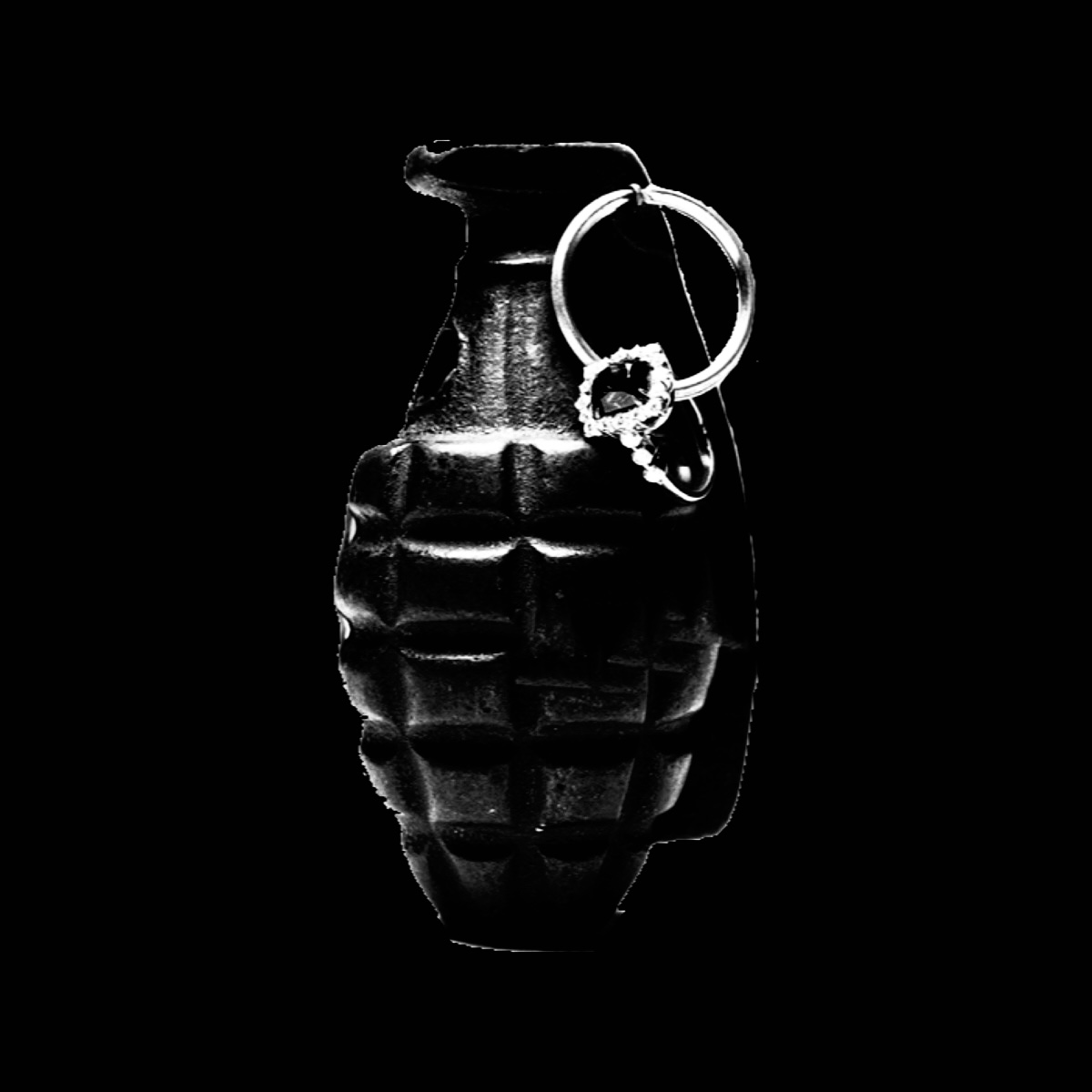 I gripped the diamond ring with my left hand and the grenade's pin with my right.

Whatever her answer, we'll be spending the rest of our lives together. 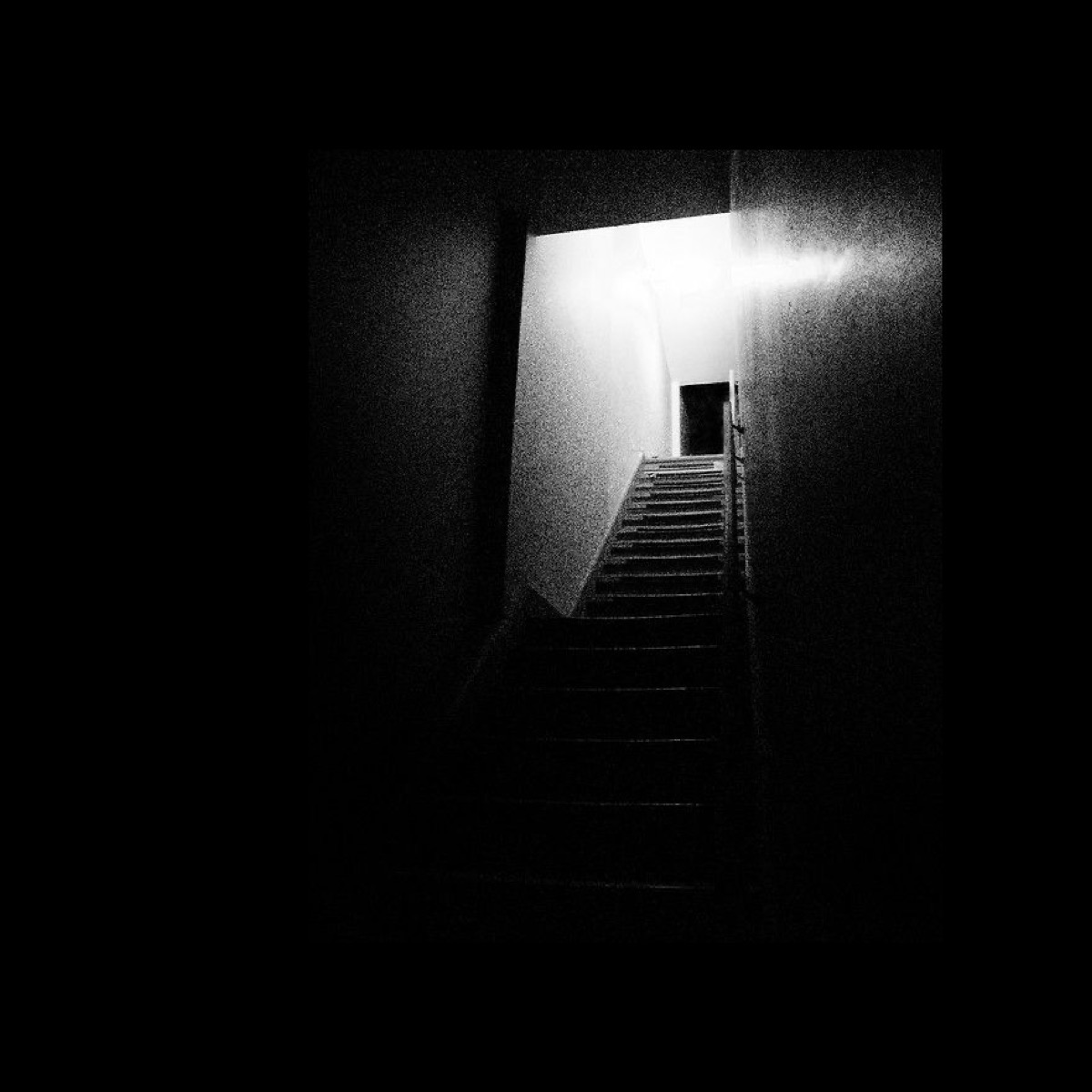 A guy just ran up to me while screaming that somebody had locked him in a basement, blindfolded him, and starved him for days.

You should’ve seen the look of absolute horror on his face when he recognized my voice. 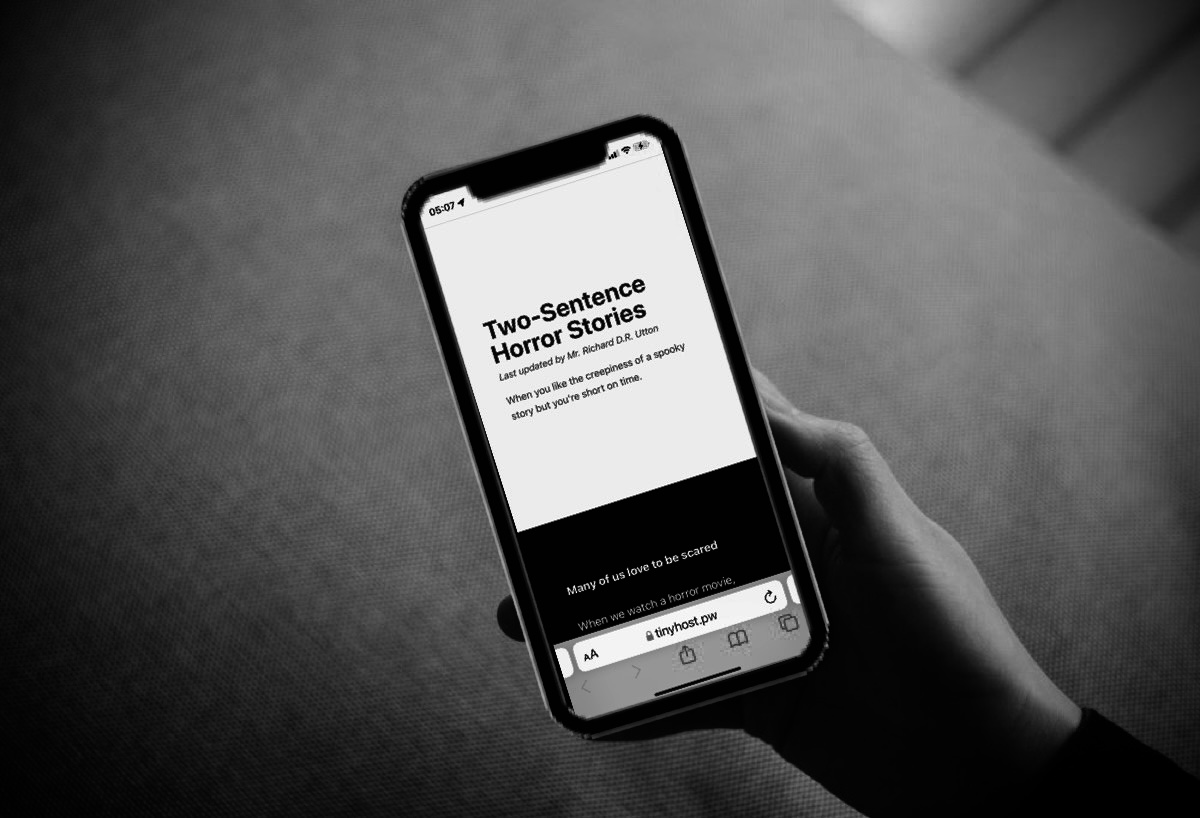 A I read the last two-sentence horror story I understood, that being a "part of it's experience" was meant literally as every reader was cursed to be included into this collection.

I looked up from my screen and onto a knowing and smiling face.